The Observatory on Detention of Foreigners (Observatoire de l'enfermement des étrangers, OEE) has condemned the French government's ongoing use of administrative detention for non-citizens, in the wake of revolts that broke out in the Mesnil Amelot detention centre last week. Forced PCR tests - which are contrary to the law - have made a tense situation even worse, says the group. 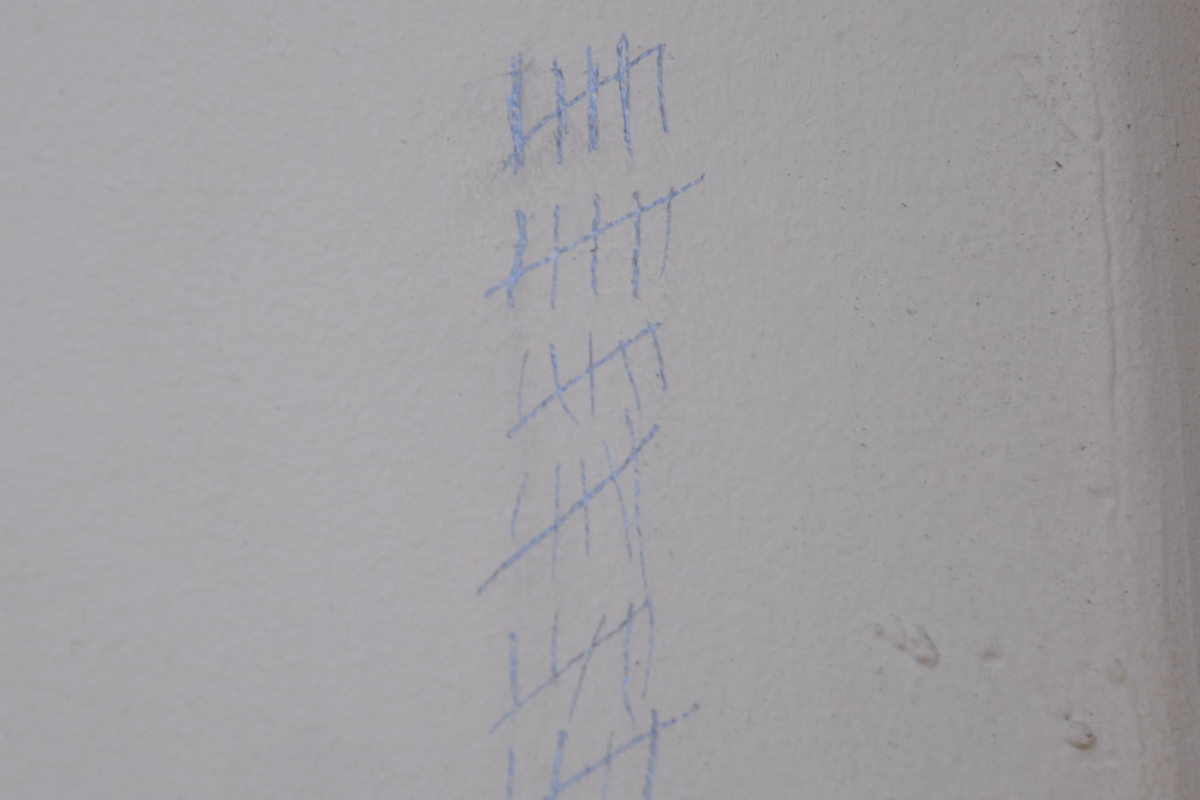 Press release originally published in French by the Observatoire de l'enfermement d'étrangers, OEE) on 3 August 2021, available here. The text below is an edited machine translation. A news report on the revolt is available here (French).

The revolt that broke out in recent days at the Mesnil Amelot administrative detention centre (CRA) once again highlights the disastrous conditions in which foreigners, who are accused only of not having residence documents, are locked up in these places of deprivation of freedom. Conditions that have worsened with the health crisis, especially since autumn 2020. The only response to the legitimate revolt of these people has been violent repression by the police.

Tensions have been further aggravated by the fact that the administration is forcing people awaiting deportation to undergo a PCR test so that they can be deported to countries that require a negative test for entry. Those who refuse are taken into custody at the end of the detention period and often sentenced to long prison terms for impeding their own deportation. After serving their sentence, they are sent back to the CRA and a vicious cycle of CRA/prison/CRA/... begins for many of them. However, these sentences are contrary to the law.

Indeed, as the associations gathered in the Observatoire de l'enfermement des étrangers (OEE) pointed out in September 2020, "refusing to be tested does not fall within the definition of the offence described and sanctioned by the Code de l'entrée et du séjour des étrangers (Ceseda)" and the Civil Code and the Code de la santé publique prohibit "a medical procedure, a fortiori invasive as is the case of Covid tests, to be carried out without the person's consent. [1]

The Controller of Places of Deprivation of Liberty has just reminded us that "the integrity of the human body can only be violated in cases of medical necessity. Any person, regardless of his or her situation, may freely oppose a medical procedure. The exercise of a fundamental freedom cannot be qualified as an offence, nor can it be the subject of prosecution and imprisonment.

However, the detainees do not really have an alternative since they have to choose between two equally unbearable risks: being prosecuted if they refuse the test or being deported if they accept it.

What is more, the government has just rushed through an amendment to the health crisis management bill that seeks to circumvent the decisions of several courts which, on the basis of these principles, have refused to convict people for refusing the test. If it is not censured by the Constitutional Council, this provision will complete article 824-9 of the Ceseda by making it possible to sentence any foreigner who refuses "to submit to the health obligations necessary for the automatic execution of the measure to which he or she is subject" to a three-year prison sentence.

The associations gathered in the OEE denounce this manoeuvre, the consequences of which can only increase the tension that prevails in the CRAs. They demand the closure of all places of administrative detention of foreigners.

Member organisations of the OEE: