Germany: “Borders there to be crossed” 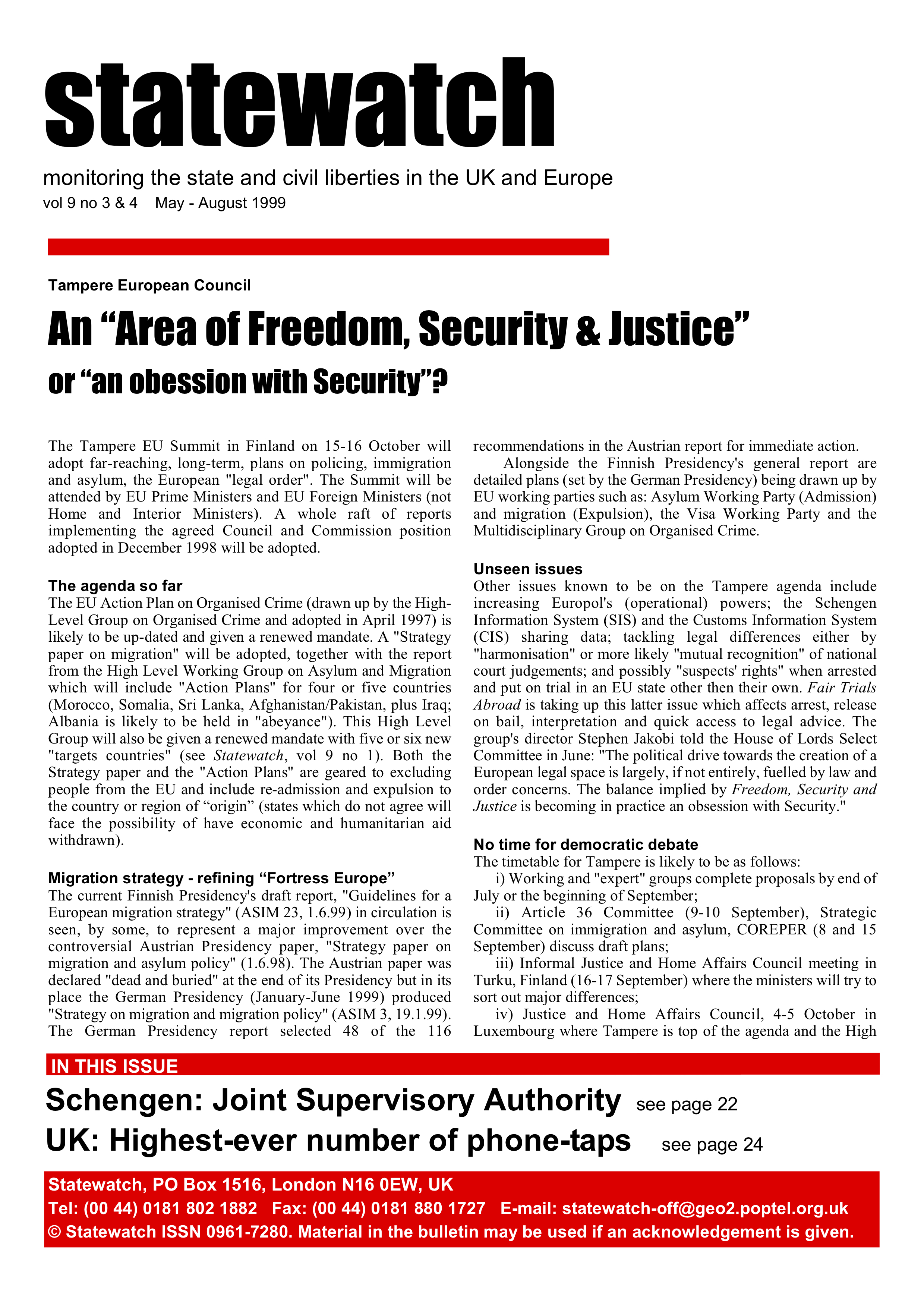