Spain: Call for depenalisation of squatting

UK: CS spray “too toxic to be safe”

Belgium and The Netherlands: Charter flights to deport asylum seekers

EU: EURODAC: By regulation instead of convention

UK: Disaster limitation on Merseyside: the police authority, the Chief Constable and the legacy of Hillsborough 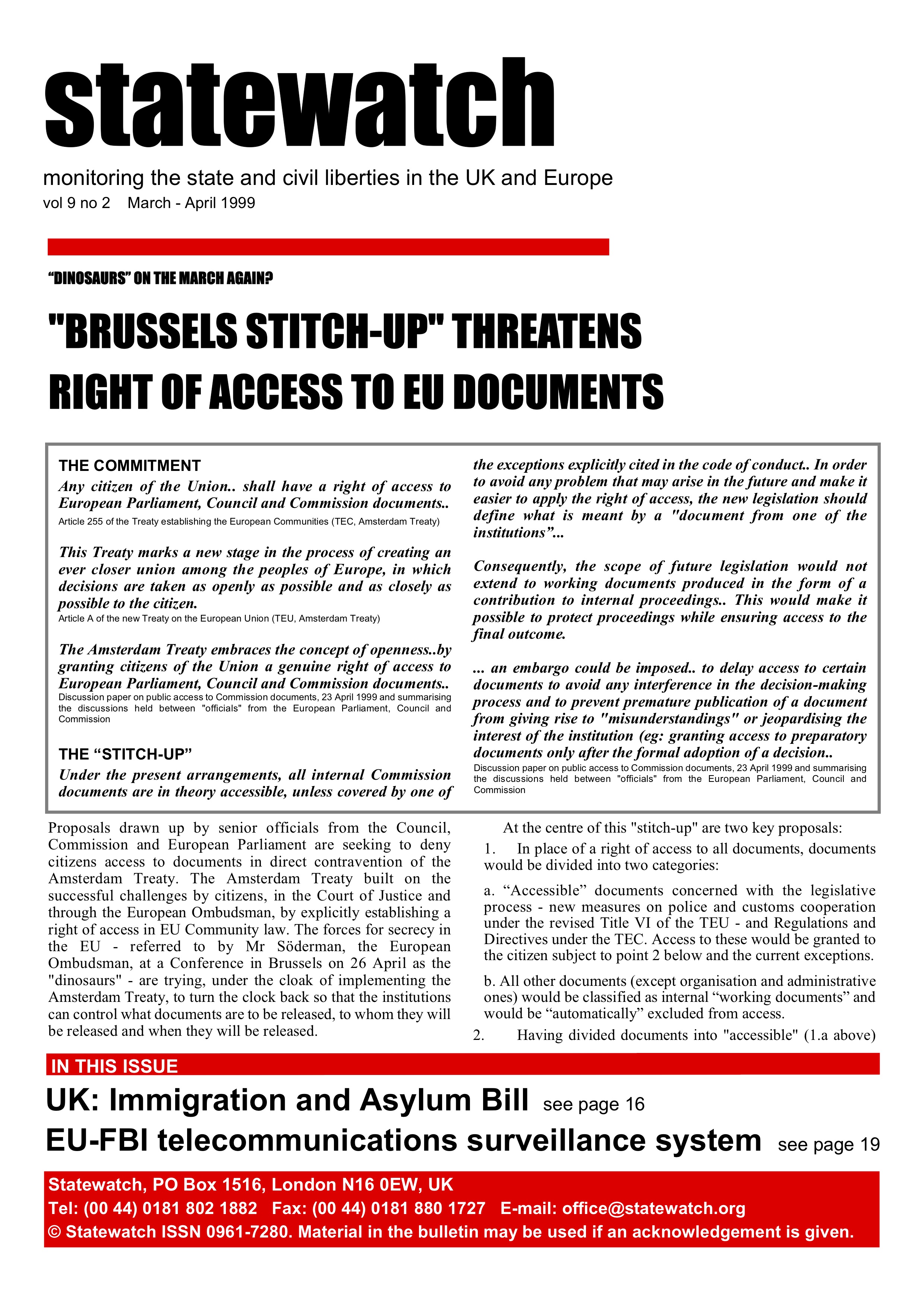 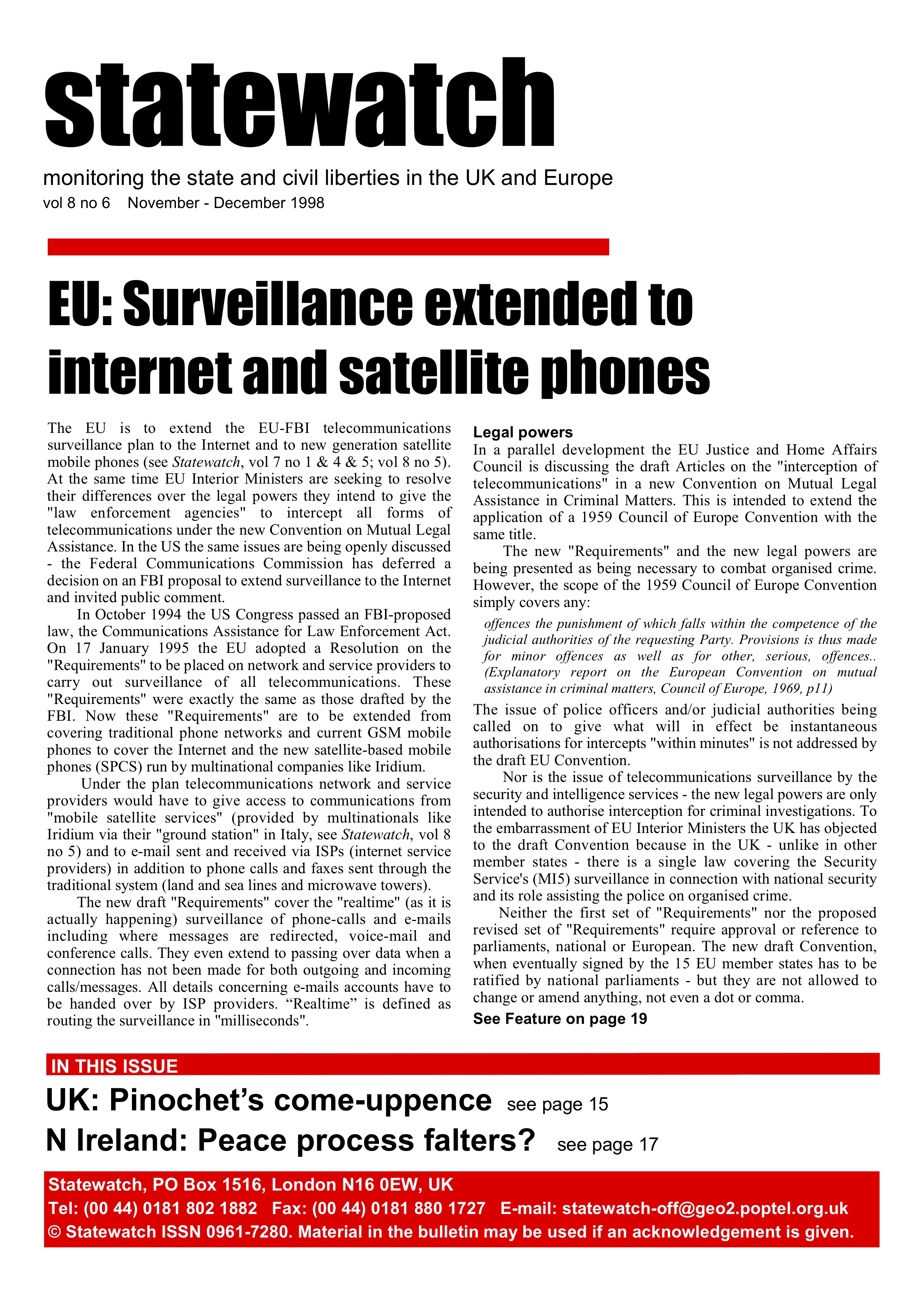