Northern Ireland: The legacy of collusion

Recording of the event

On 20 November 2019 the Presiding Coroner for Northern Ireland, the Honourable Mrs Justice Keegan, set a timetable to hear the 71 outstanding Legacy Inquests into killings that date back as far as the 1970s over the next five years. At the same time, there are a number of related on-going criminal and Police Ombudsman investigations.

Many of these inquests and investigations raise issues of collusion between members of British security forces and members of paramilitary groups. Some of the inquests have been grouped together, for example, those into deaths in Mid-Ulster between 1990 and 2000 which were claimed by Loyalists paramilitaries and those in which it appears that undercover soldiers may have been present prior to a fatal incident occurring.

This is turn raises issues about appropriate punishment for those found to have been responsible for unlawful killings.

Entry is free but we encourage attendees to make a donation on the evening if they are able to do so.

Security forces and collusion with loyalist paramilitaries - Paddy Hillyard, Co-Chair of Statewatch and author of Suspect Community: People’s Experience of the Prevention of Terrorism Acts in Britain (Pluto Press/Liberty, 1993)

British Policy in Ireland in the 1970s and 1980s - Geoff Bell, Labour for Irish Unity and author of Hesitant Comrades: The Irish Revolution and the British Labour Movement (Pluto Press, 2016)

The prosecution of journalists who worked on the Loughinisland Murders - Sarah Kavanagh, Senior Campaigns & Communications Officer, National Union of Journalists 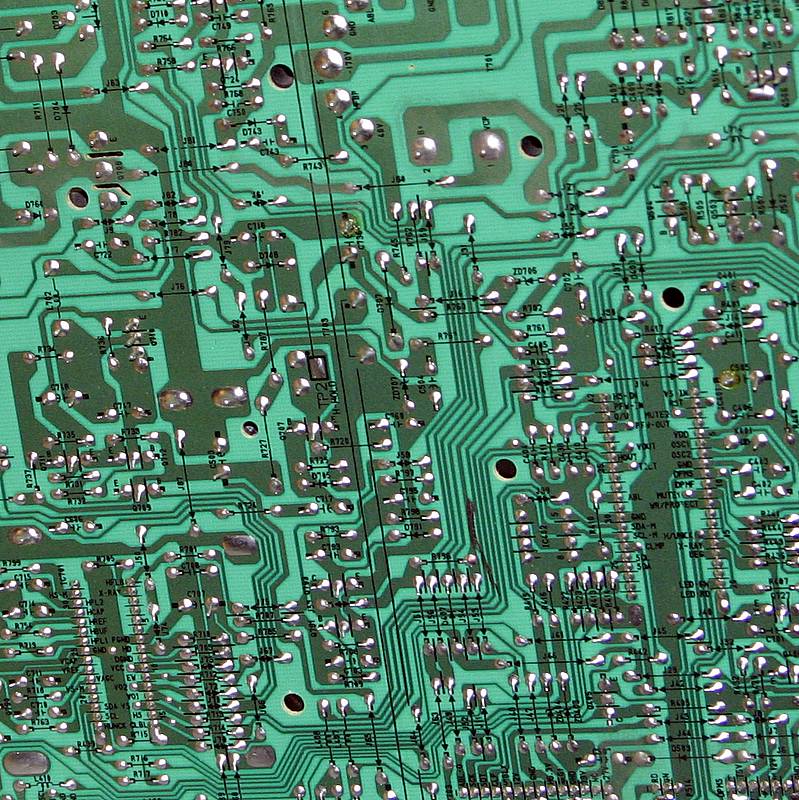 Launch of the Statewatch Library & Archive