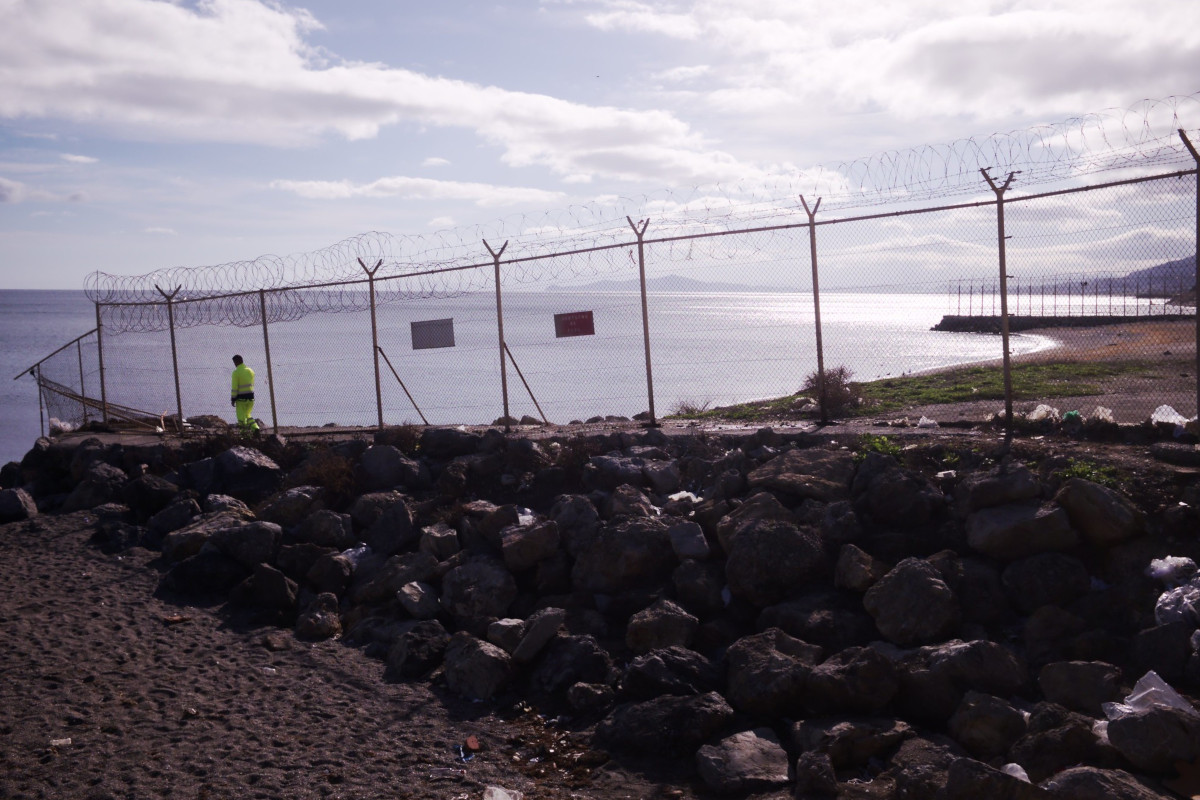 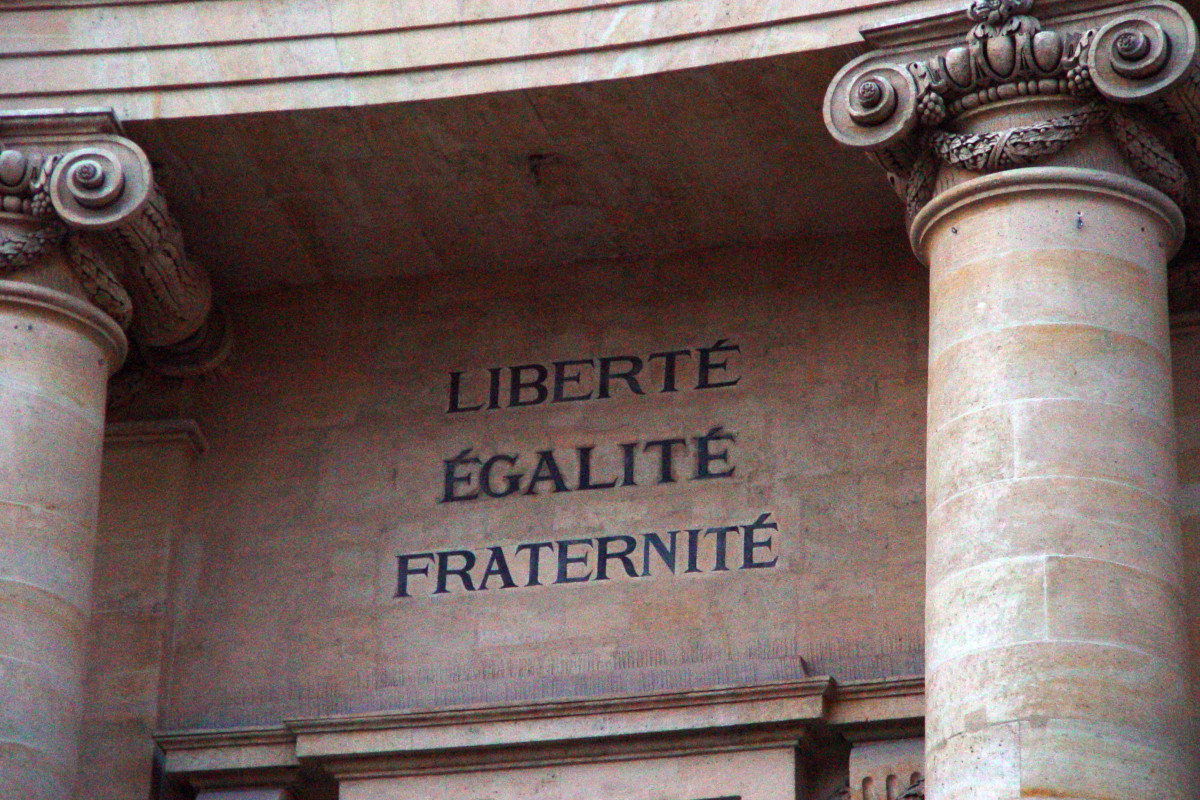 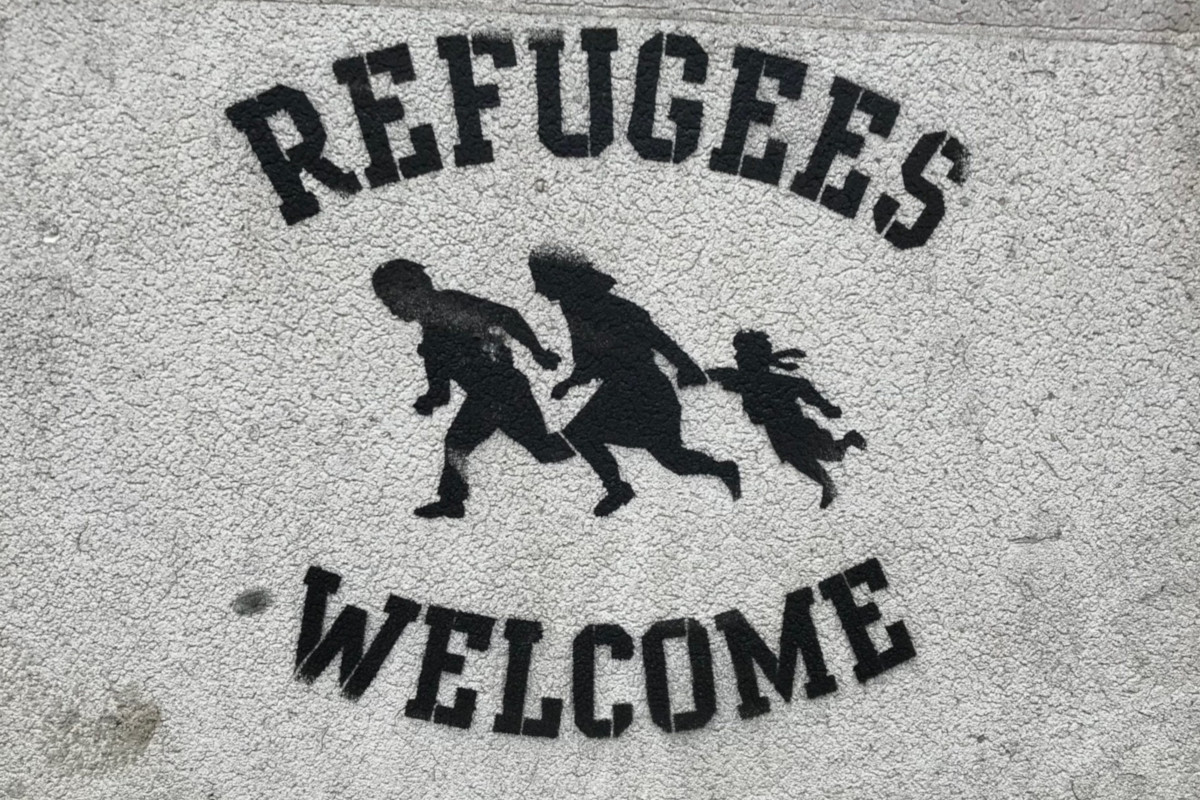 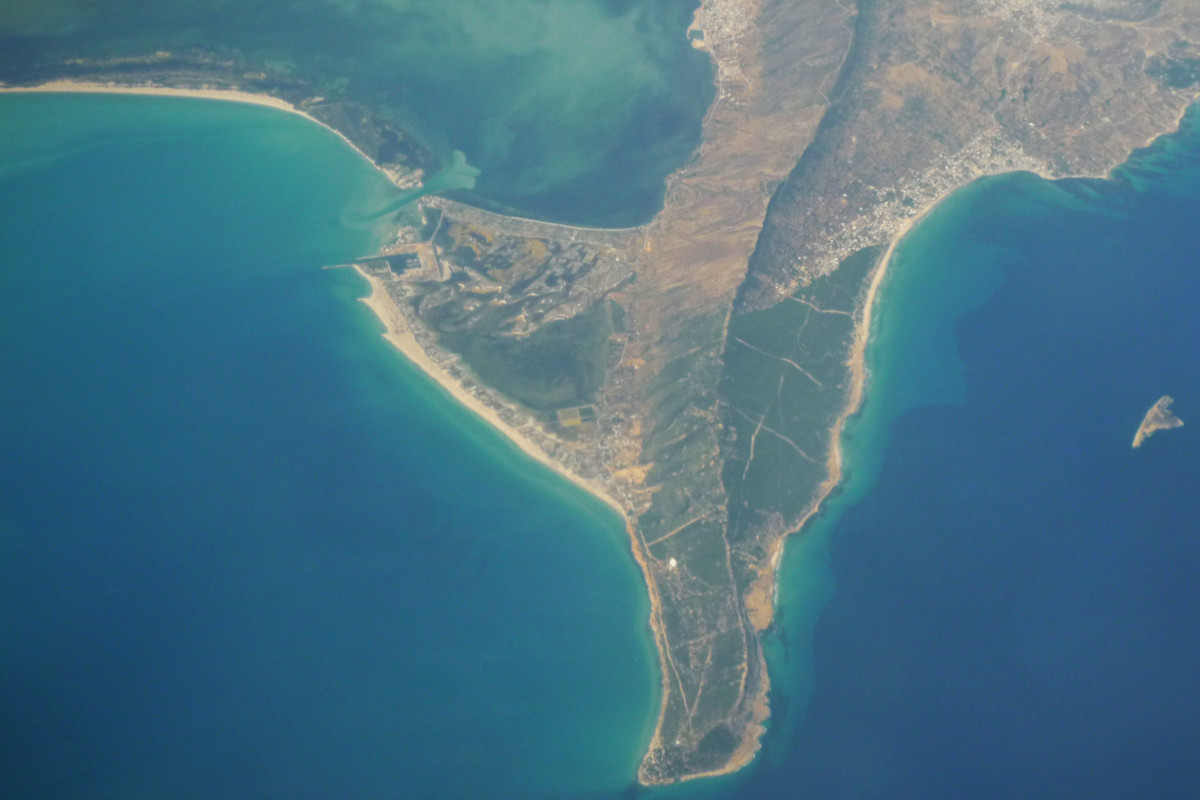 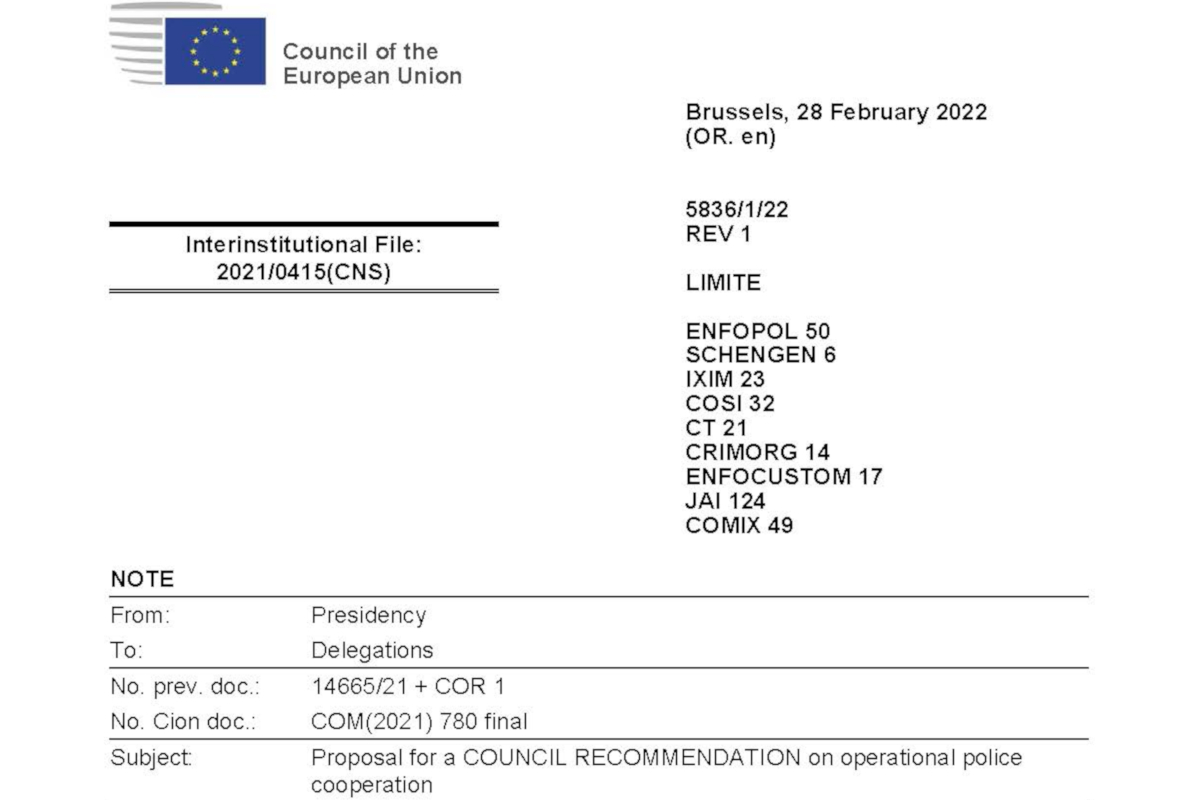 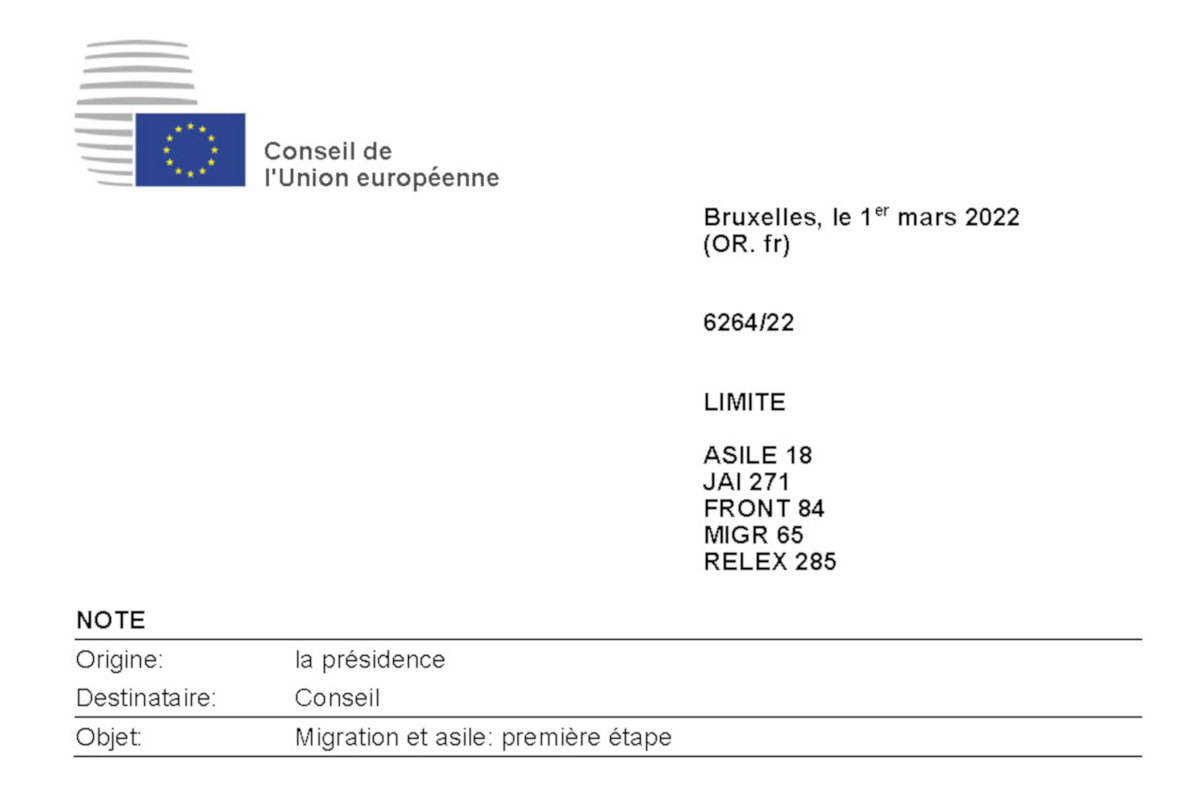 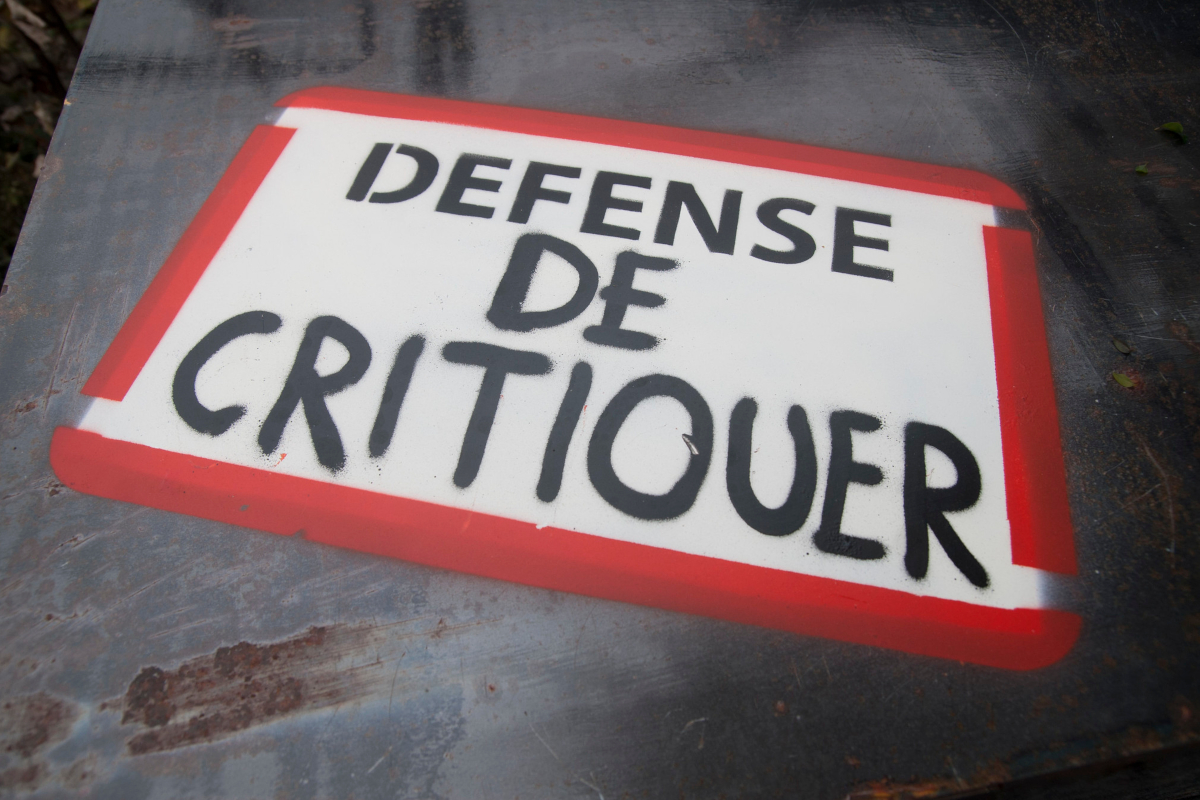 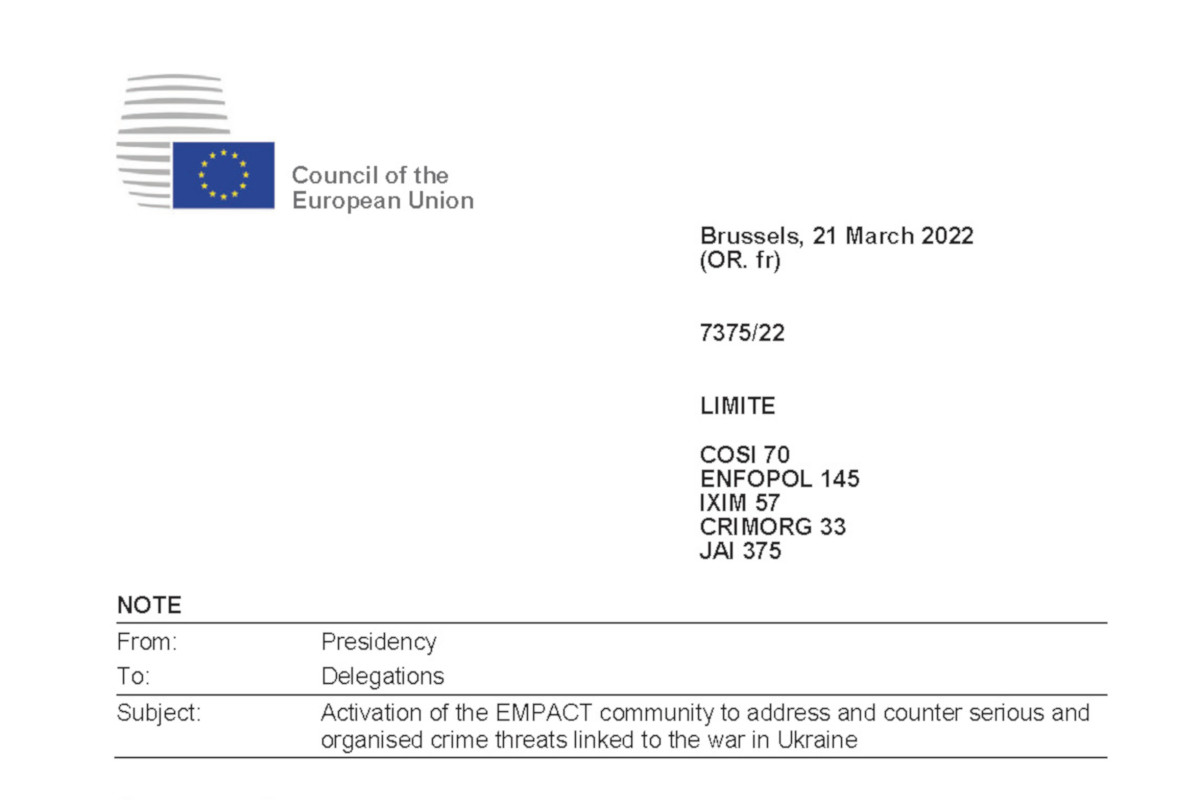 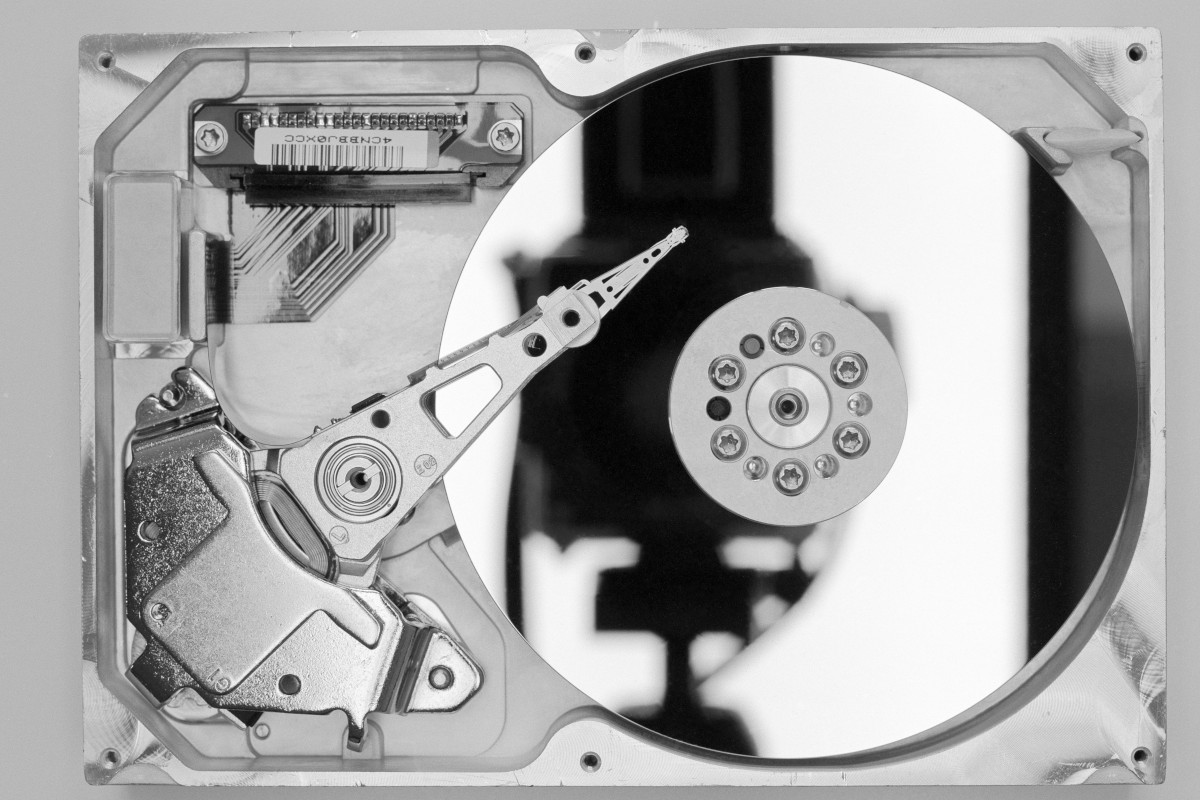 EU institutions have been discussion new rules to ease cross-border gathering of evidence for use in criminal investigations and judicial proceedings since 2018. A letter to the Council from the MEP responsible for the file says that "the Parliament has moved substantially towards the Council position," dropping a number of its initial demands. We are also making public the latest trilogue document on European production and preservation orders, showing the positions of the different institutions and a Council progress report. 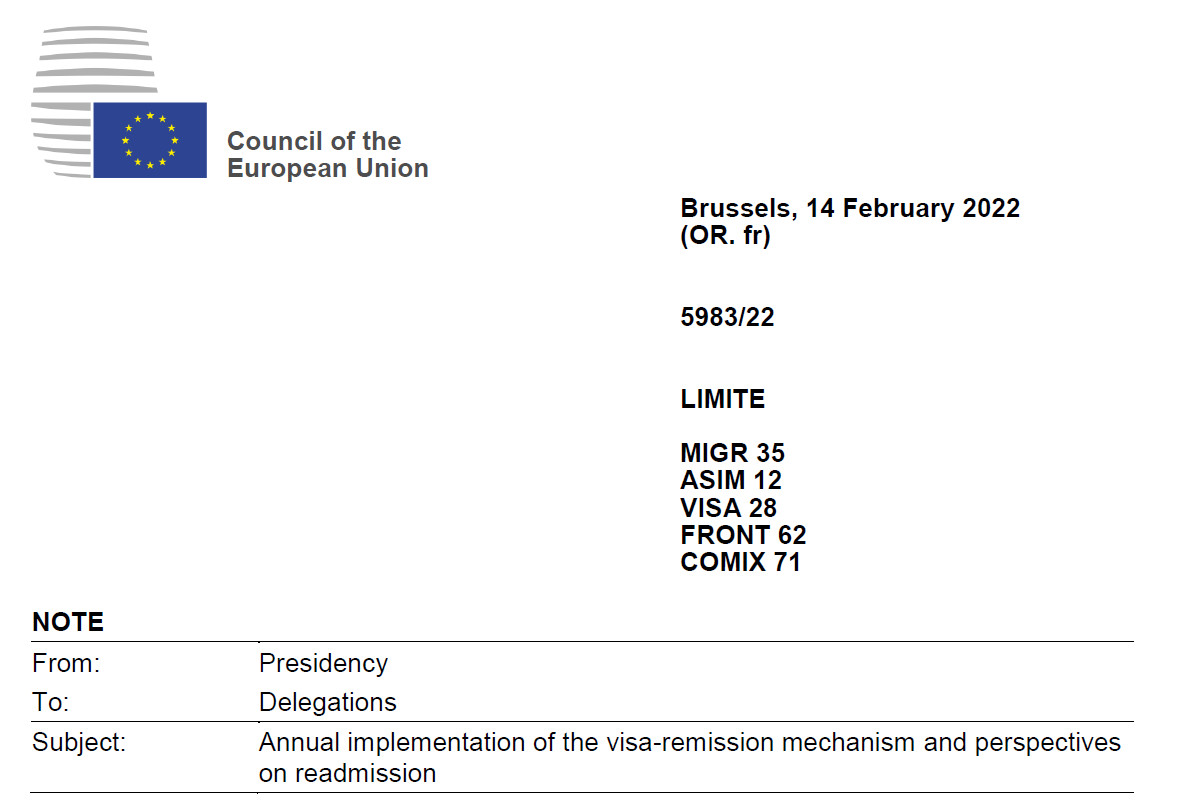 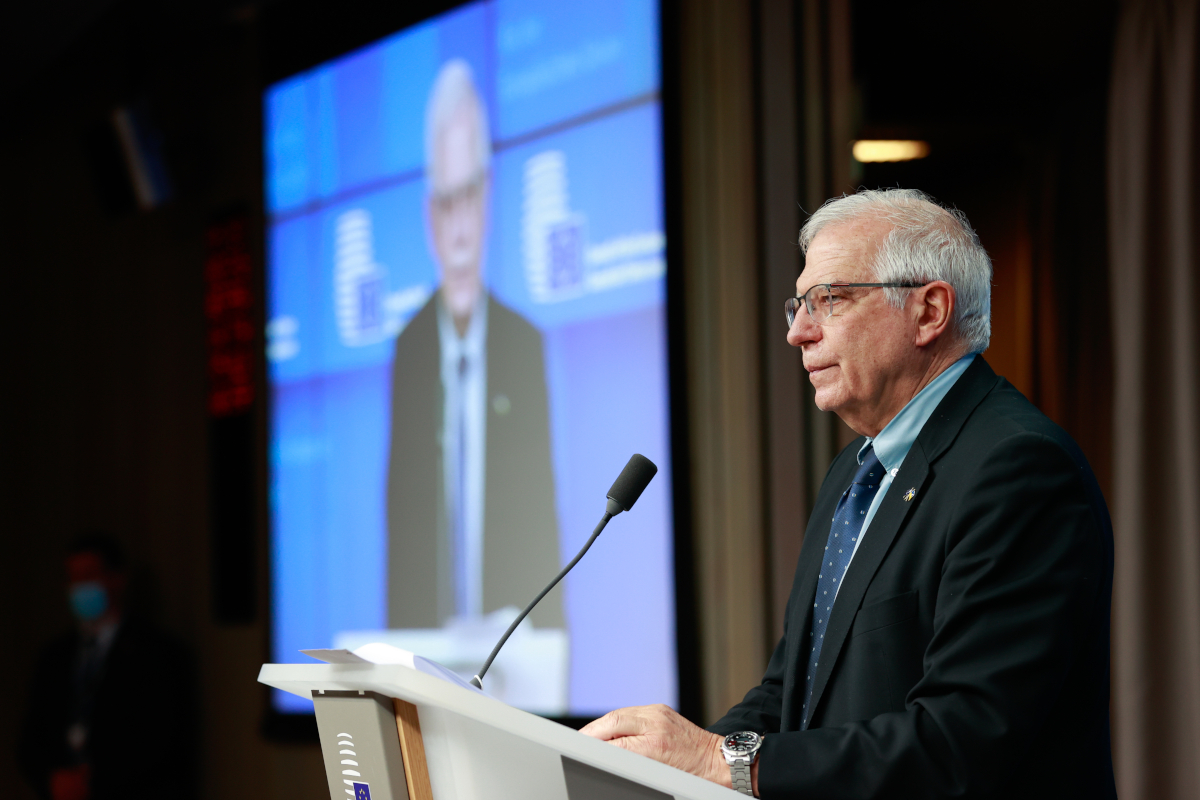