Between 2021 and March 2022, 23% of visa applications by citizens of Maghreb countries were refused as a sanction because the latter refuse to repatriate their undocumented nationals. Thus, on the pretext of fighting against irregular immigration, the Minister of the Interior and the French authorities no longer even bother with the discriminatory nature of this decision, which is nothing more than a collective, unfair punishment, indiscriminately targeting all Algerians, Moroccans or Tunisians.

Thus, North Africans who wish to travel for tourism, study, business, health or family reasons are purely and simply excluded.

These measures, which in fact attack human exchanges between peoples, have dramatic effects by pushing thousands of young and not so young people (men, women and even children) to cross the Mediterranean Sea at the risk of their lives.

This is inadmissible and dishonourable blackmail, and moreover, it infringes on an essential human right: the free movement of people, including those with ties in France and in the Maghreb countries. This blackmail is morally unacceptable because it is based on a discriminatory decision and flouts the principle of equal treatment of French citizens. Thus, French citizens from Maghreb countries who wish to bring their relatives to visit them, for business or for health reasons are also being deprived of an essential right.

Pretending to fight against irregular immigration by restricting so drastically the number of visas to ordinary citizens is all the more inadmissible as this erroneous political decision will solve nothing except to pander to the most extremist and xenophobic theses in France and to the supporters of a "fortress Europe".

It is all the more scandalous when we know that, to take only the case of Tunisia, more than 39,000 engineers and 3,300 doctors have left Tunisia since 2015 and have been welcomed with open arms in Europe. This massive flow of skills (technical, medical and paramedical) seriously affects all sectors of activity, especially the public health sector, and accentuates the deficiencies and inequalities in the least developed regions in all Maghreb countries.

Applying for a visa from the consular authorities of one of the Maghreb countries today is a real obstacle course and, more often than not, at the end of the process, an additional humiliation for the vast majority of those who take the steps. In addition to the delays of several weeks, or even two months or more, to obtain an appointment, everything is done to obstruct the process and refusals are the rule. Not to mention that the procedures are extremely costly and, obviously, without reimbursement in the event of refusal.

This is why we, the Tunisian and Maghrebian associations on both sides of the Mediterranean, cannot accept such a diktat and such a flagrant injustice. We ask the French authorities to reverse these discriminatory measures - we, migrant and solidarity associations, who have always fought against the introduction of the visa system, are now witnessing an additional regression that introduces unbearable discriminatory measures.

We call on all democratic forces and civil society in France and in the Maghreb countries to mobilise to denounce this policy. 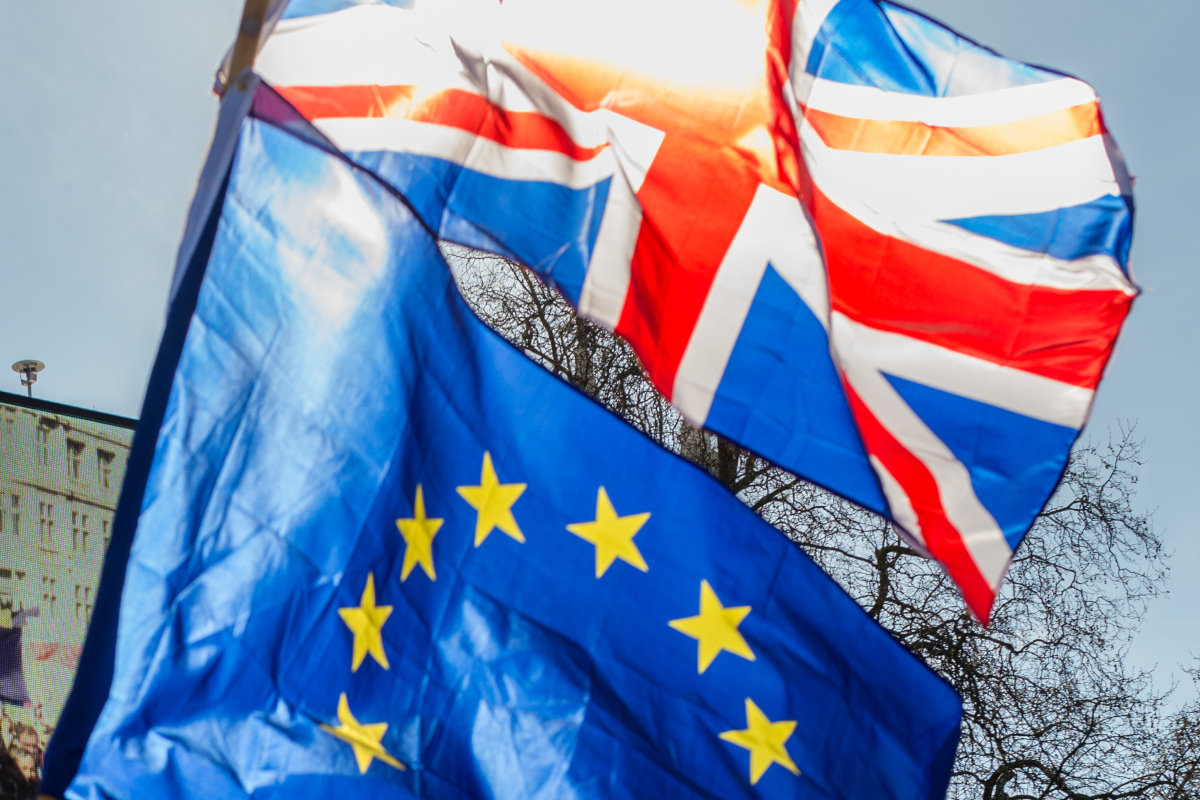 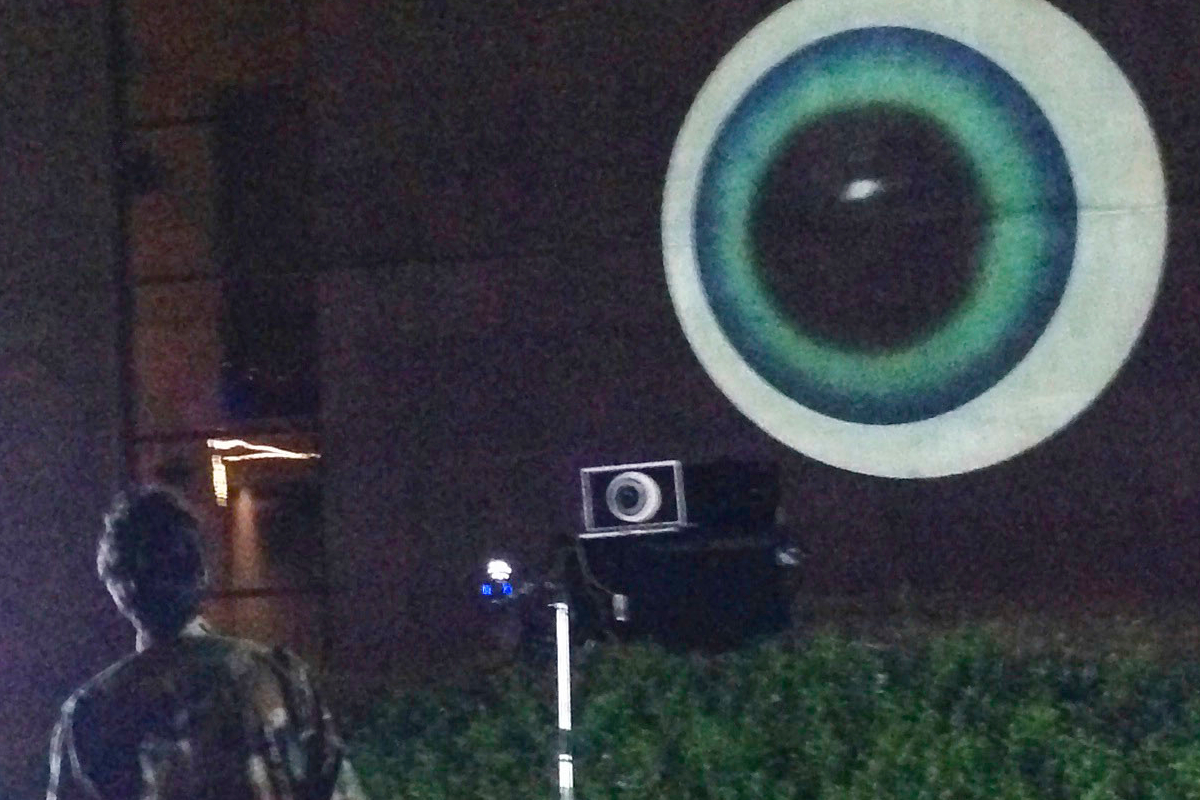