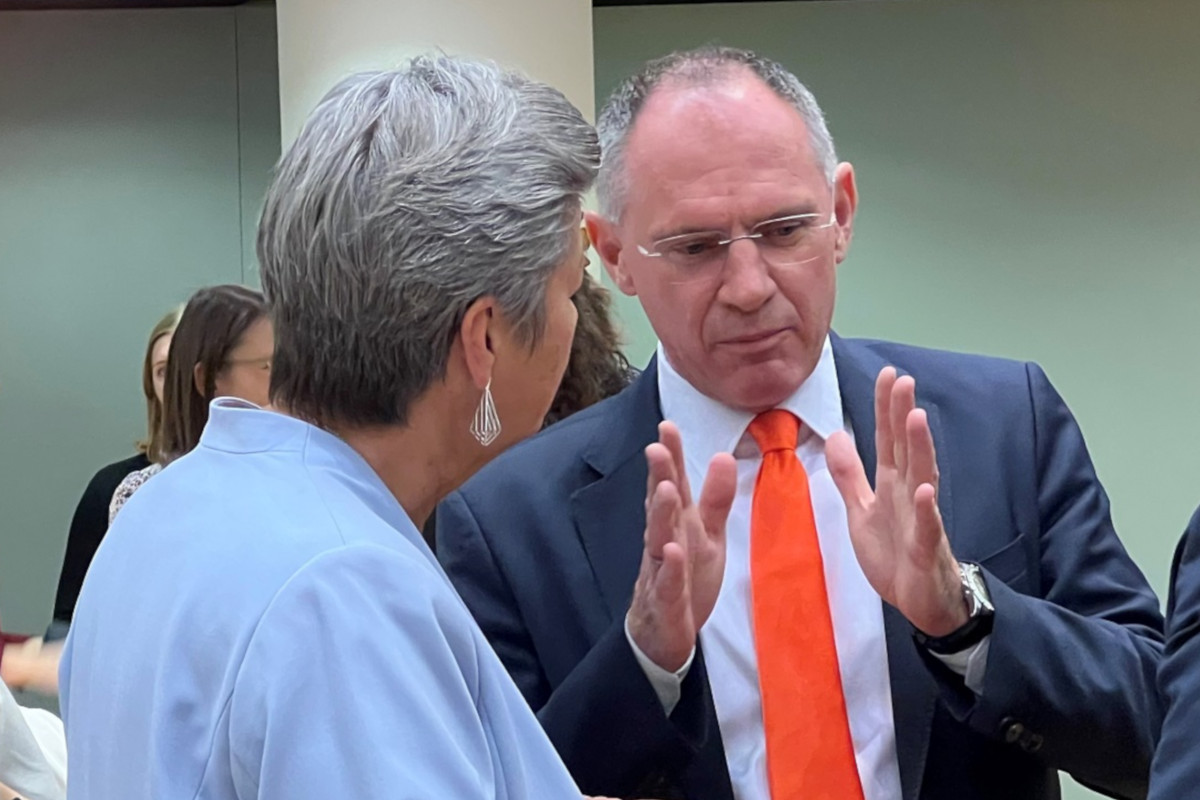 The Austrian interior minister, Gerhard Karner, has called for the EU to introduce "asylum procedures in safe third countries," referring to "a model that Denmark and Great Britain are also following."

According to a press release from the Austrian interior ministry, the demands were made at the extraordinary Justice and Home Affairs Council last Friday, where ministers welcomed the Commission's new action plan for the central Mediterranean and "welcomed its readiness to develop similar action plans for other routes, starting with the Western Balkans route."

Both the UK and Denmark have adopted plans intended to deport refugees to Rwanda where their claims for asylum will be processed, although neither plan is currently operative.

In September this year the European Council of Refugees and Exiles noted that in the Danish case, "the practical details and legal implications of implementing such outsourcing remain unclear."

The first deportation flight from the UK to Rwanda was due to depart in June, but was cancelled after legal challenges. The plan itself is the subject of a court case to determine its legality, and so far nobody has been sent from the UK to the east African state.

This is far from the first time when there have been calls for the EU to externalise asylum procedures, with such calls going back at least 20 years (see here, here and here).

The Austrian minister is demanding the adoption of a new law to allow swifter deportations, noting that just as Ukranians have been granted protection without an individual examination of their situation (under the Temporary Protection Directive), people from "safe countries of origin" should not be provided with an individual examination of their case.

Karner also wants to make it easier to deport foreign national offenders, and proposed "a pilot project for rapid asylum procedures at the EU's external borders."

It remains to be seen what will become of Karner's proposals.

The Austrian government has come to play a key role in border externalisation in the Balkans, an issue that will also be examined in a forthcoming Statewatch report on secrecy and the externalisation of migration control. 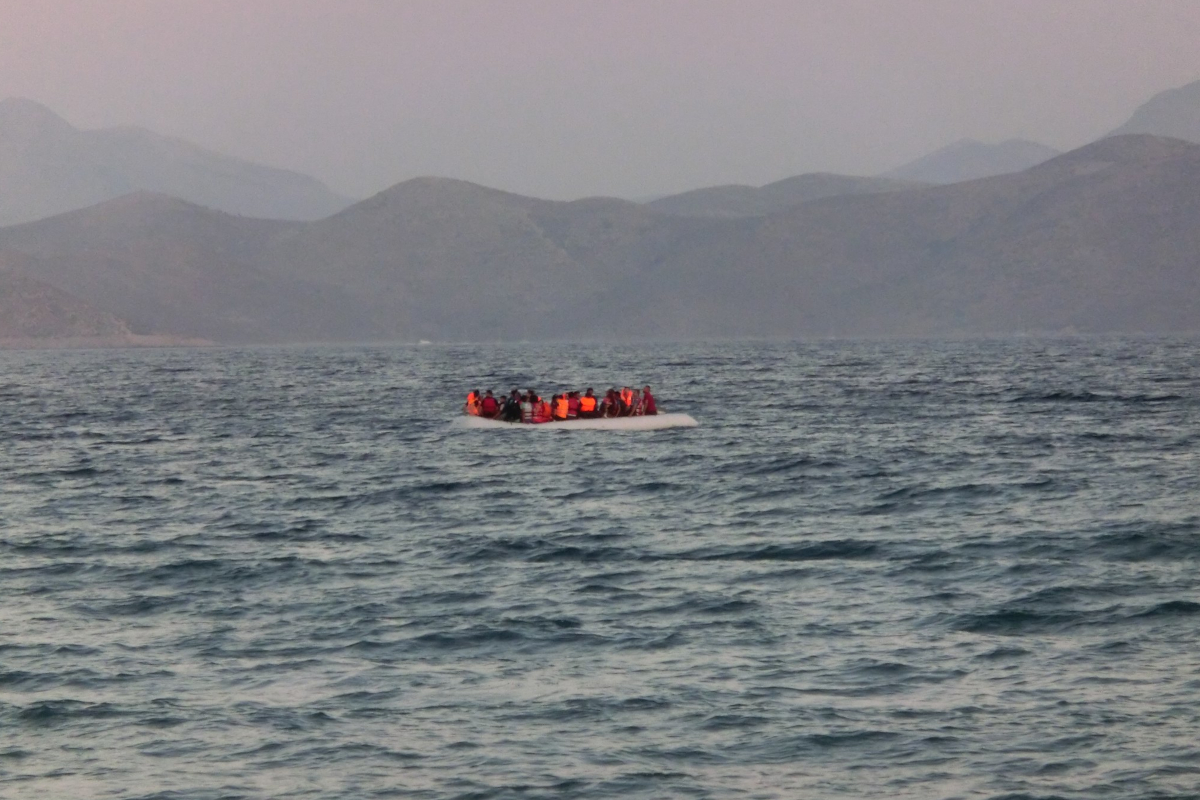 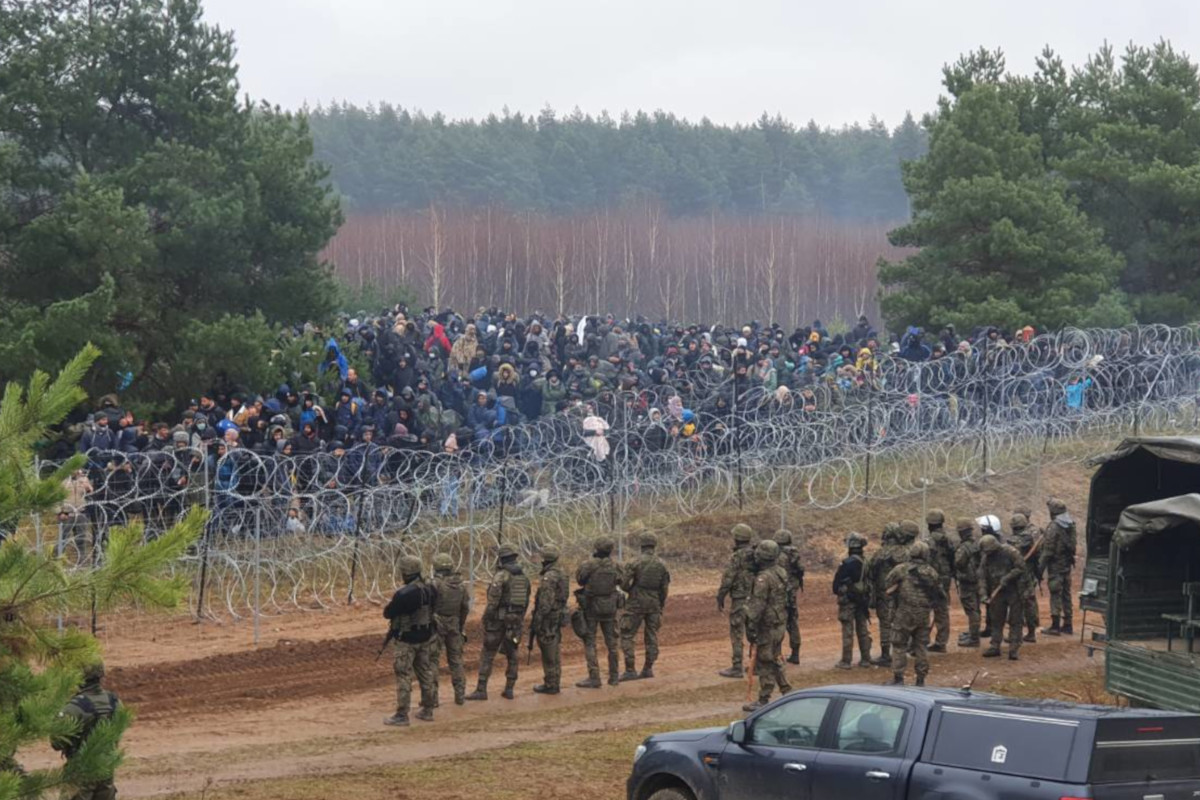