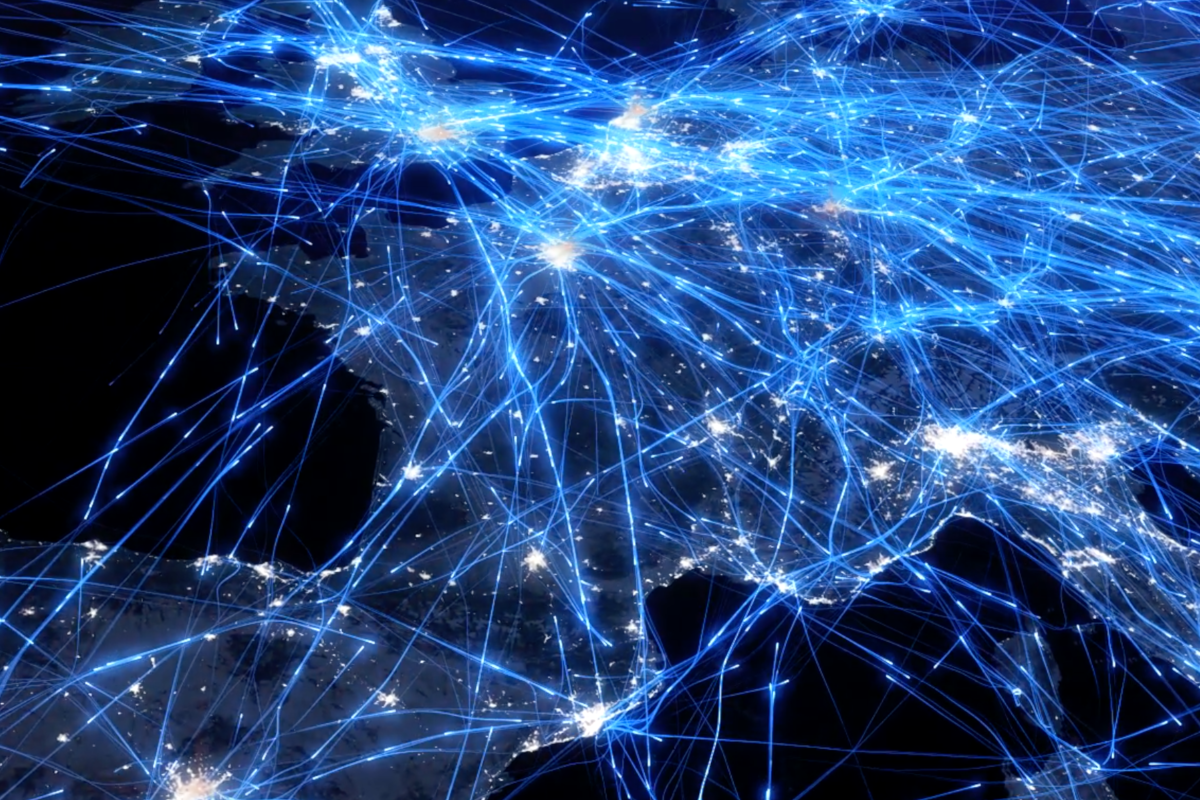 The document (pdf) has been prepared in the run-up to the Justice and Home Affairs Council on 9 and 10 June, and delegations are informed:

This relates to an announcement made in March that the EU and USA had agreed "in principle" to a new data-sharing agreement, after the Court of Justice of the EU invalidated the previous 'Privacy Shield' agreement in 2020.

Privacy Shield was itself the succesor to a previous data-sharing deal annulled by the court due to the failure to guarantee sufficient rights to EU citizens whose data is transferred to the USA, largely due to the activities of the National Security Agency and other spy agencies.

Following the announcement, the European Data Protection Board - which must be consulted on any new agreement - noted (pdf):

"The EDPB will analyse in detail how these reforms ensure that the collection of personal data for national security purposes is limited to what is strictly necessary and proportionate."

The Presidency paper goes on to ask:

"They [ministers] will also be invited to answer the following question: given that international transfers of personal data have become a major strategic challenge in several important areas of public policy, do you agree that, as a result, a coherent and ambitious European policy must be carried out in a consistent manner by the various institutional players, in particular the Commission and the Council?"

A previous report (pdf) put together by the French Presidency examined the different trade agreements signed by the EU that govern personal data flows:

"The existence of data protection clauses or provisions in international trade agreements and declarations of political nature is of particular importance to ensure an effective link between these agreements and declarations and international flows of personal data. This report outlines the work of the working party on the subject and presents its main conclusions. It proposes the principle of informing the working party on the negotiations on data flows initiated or underway, and suggests various ways of implementing this information."

It also contains the extensive results of a mapping exercise covering "trade agreements negotiated in the European and WTO frameworks, as well as the initiatives developed in the framework of the G20 and G7. This document also mentioned the agreements concluded by certain third countries." 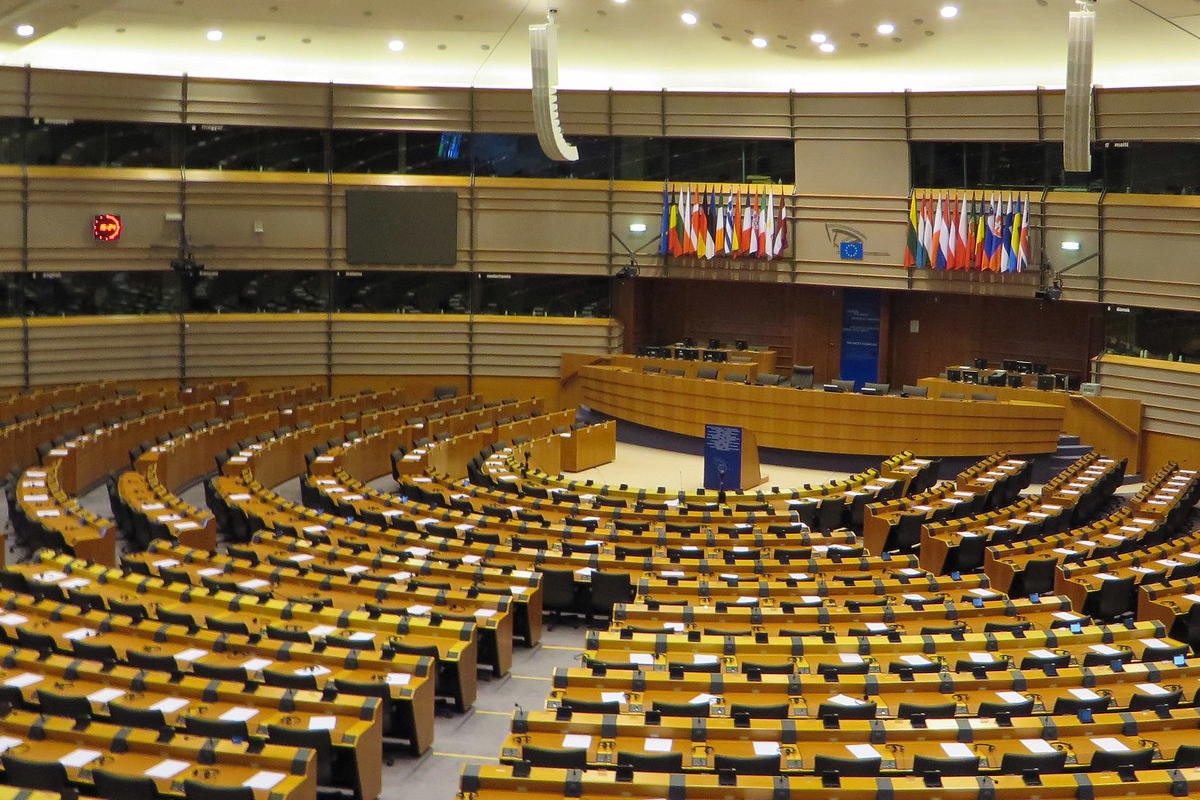