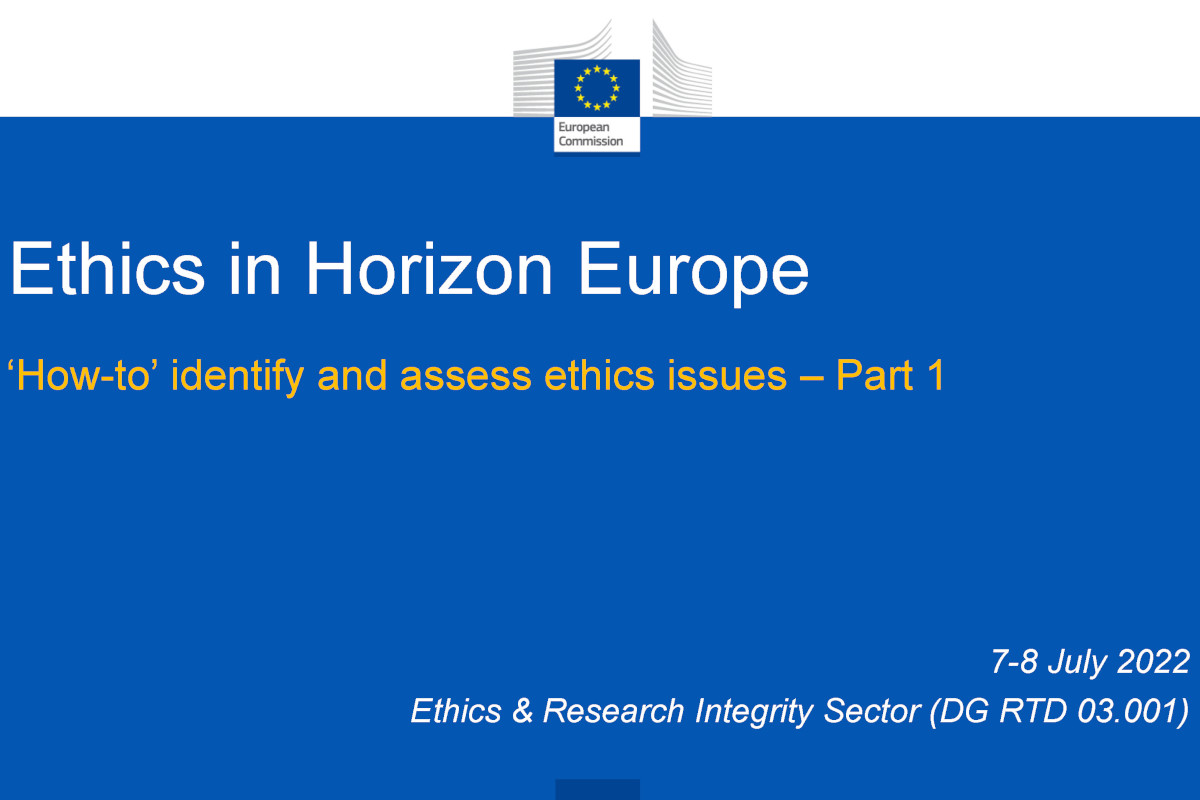 The presentations were produced by the 'Ethics & Research Integrity Sector' of the European Commission Directorate-General for Research and Innovation for an event held on 7 and 8 July.

The EU operates one of the largest publicly-funded research programmes in the world, funding investigations into everything from cancer treatments to renewable energy. The current iteration of the programme, Horizon Europe, runs from 2021 until 2027 and has a total budget of €95.5 billion.

A substantial amount of the funding goes towards security technologies. Some €1.6 billion will go to security research between 2021 and 2027, through the 'Civil Security for Society' theme.

Pirate Party MEP Patrick Breyer (a member of the Greens group in the European Parliament) took one project, iBorderCtrl, to court to try to obtain access to ethics and other reports. He is appealing the initial ruling, which denied access to some information on grounds of commercial confidentiality.

While the presentations on the ethics screening process indicate that the process is detailed and lengthy, the fact that a project aiming to develop an automated lie detector for border control received the green light in the first place casts doubt on whether the process is sufficient to prevent the development of dehumanising technologies. 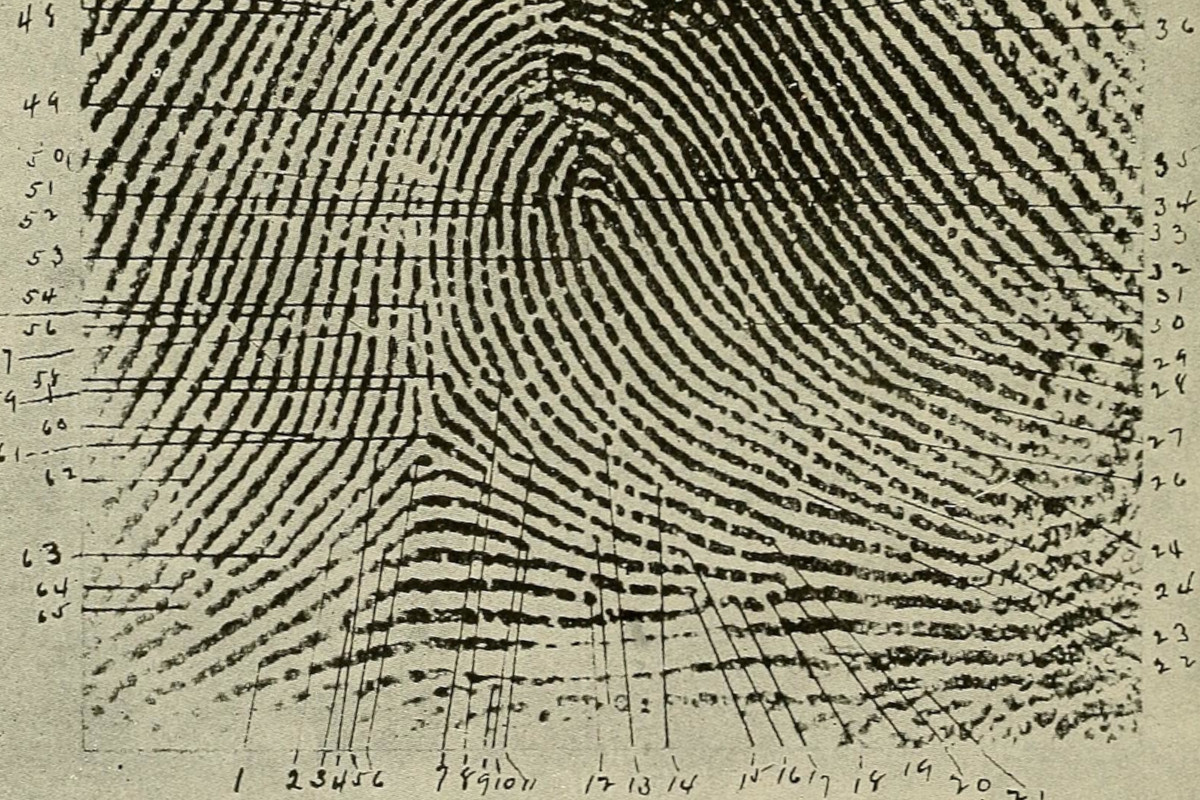