A court in Schwerin, Germany will decide this week whether a British undercover police officer’s spying was legal under German law. [1]

Spycop Mark Kennedy infiltrated activists across Europe during his deployment from 2003 to 2009. The German court hearing is the culmination of a ten-year legal battle by climate campaigner and media activist Jason Kirkpatrick, who was targeted by Kennedy while coordinating press coverage during 2007 protests against a G8 summit in Germany.

The long-running scandal has exposed fifty years of police officers living as political activists for years on end, and taking key roles in organising campaigns. More than a thousand groups and political parties have been spied on since 1968. [2] The issue is the subject of an ongoing public inquiry at which Kirkpatrick is a core participant. [3]

Kennedy is already notorious in the UK for going deep undercover among climate campaigners in the 2000s, during which time he unlawfully deceived several women he spied on into long-term relationships. [4] The Investigatory Powers Tribunal recently ruled that authorisations relating to Kennedy “were fatally flawed and the undercover operation could not be justified as 'necessary in a democratic society'.” [5]

Kennedy was also ‘hired out’ by British police to forces in at least nine other countries, including Germany. Irish police have admitted that they did not disclose his work for them to the government of the day. [6] Whether the German police were any more transparent is one of the questions Kirkpatrick is hoping to have answered on Friday.

“The recently released police files clearly show that they knew I was not known to be organising protests, and was doing normal journalistic work like writing articles and coordinating media. [7] The police, whether in the UK, Germany, or anywhere else, should not be using such extreme tactics to actively sabotage climate protest movements. The power to end such tactics lies in the hands of top police chiefs and heads of state, and they must stop such measures.”

Kirkpatrick has a clear message to both PM Boris Johnson and the German chancellor Olaf Scholz:

“You shouldn't allow climate change activists to be spied on. It's you who is responsible for stopping this abuse done upon good-willed people by the police - get it sorted.”

Lois Austin, from Campaign Opposing Police Surveillance which speaks for those who were targeted by spycops, said:

“Time and again Mark Kennedy's spy operations against activists have been labelled by the police and courts as violating human rights, resulting in police apologies and large payouts to victims. In September 2021 the Investigatory Powers Tribunal stated Kennedy's targeting of activist Kate Wilson ‘was neither necessary nor proportionate, it was one of the most substantial and gravest interferences of its kind’ and was ‘abuse of trust of the highest order’.” [8]

“With UK courts finding multiple failings done by Kennedy and senior officers, it should be clear that German courts need to follow the precedents of those courts, and agree that Kennedy violated the human rights of Jason Kirkpatrick.”

2. Although the Undercover Policing Inquiry has told lawyers for voctims of spycops that more than 1,000 groups were targeted, it has refused to publish the list. In 2019, The Guardian worked with researchers to compile as complete a list as possible.
https://www.theguardian.com/uk-news/ng-interactive/2018/oct/15/uk-political-groups-spied-on-undercover-police-list

3. The Undercover Policing Inquiry was announced in 2014 by then-Home Secretary Theresa May. Around 200 of the most significantly affected people have been designated core participants, including Jason Kirkpatrick
https://www.ucpi.org.uk/individuals/jason-kirkpatrick/

In 2017, they extended this to Sarah Hampton: Letter from T/Assistant Commissioner Fiona Taylor, 19 January 2017
https://www.yumpu.com/xx/document/view/56826058/letter-from-ac-taylor-to-bindmans-llp-19jan17

6. ‘Ministers kept in the dark over British spy’, The Times, 13 April 2017
https://www.thetimes.co.uk/article/ministers-kept-in-the-dark-over-british-spy-6kp5shhgt 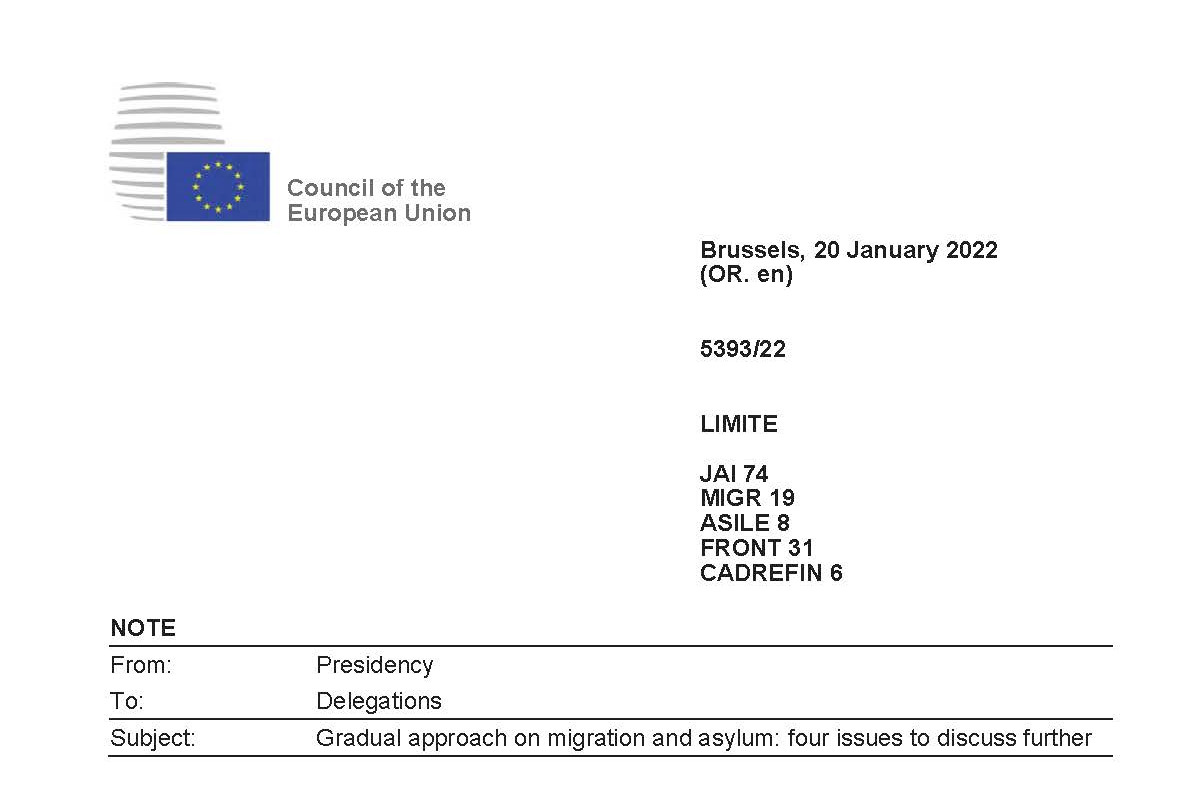 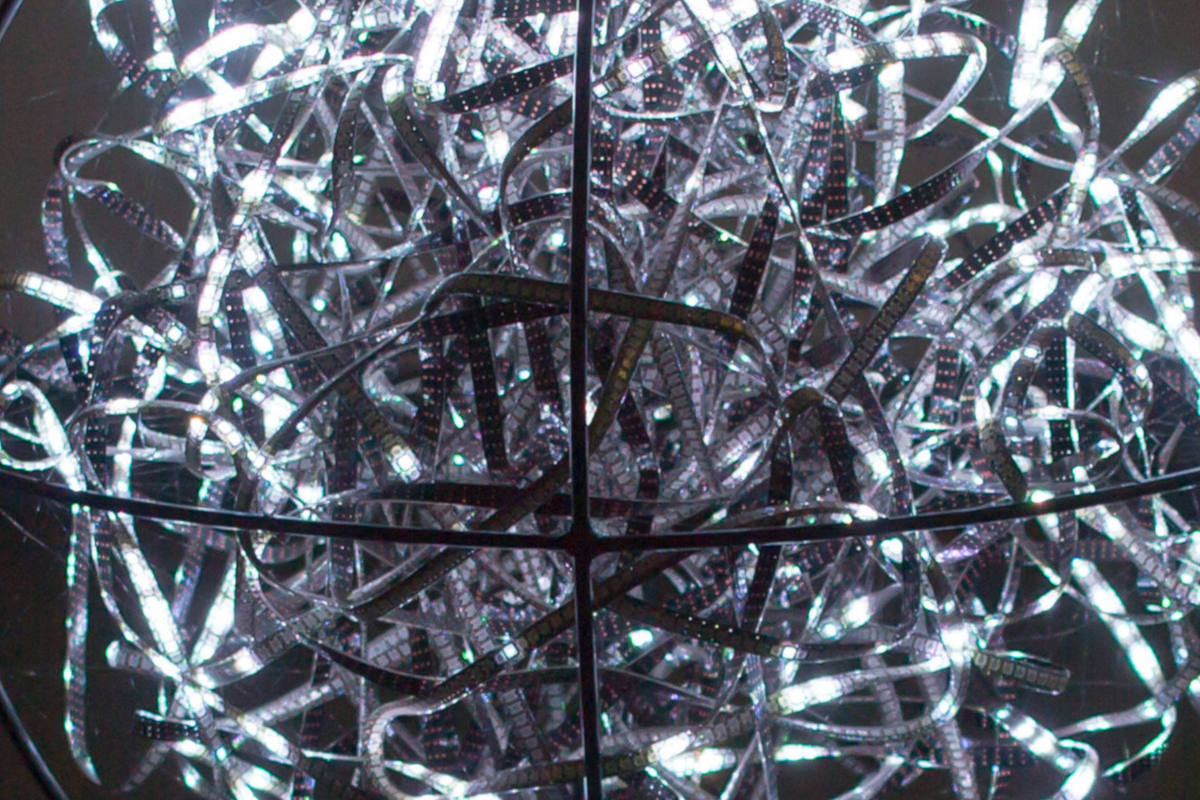