The French Presidency's proposed approach would involve the member states adopting "a 'core' of measures," with priority going to:

See the full note: Migration and asylum: a gradual approach for the benefit of the European Union and all Member States (11 January 2022, pdf):

"The discussions held in recent months on the Migration Pact proposed by the Commission have enabled us to identify the points on which we are ready to work together now and those on which we still need to build the foundations for trustful cooperation. The Presidency therefore proposes to adopt a gradual approach, in order to make initial concrete progress now, while maintaining the same level of ambition in the long term." 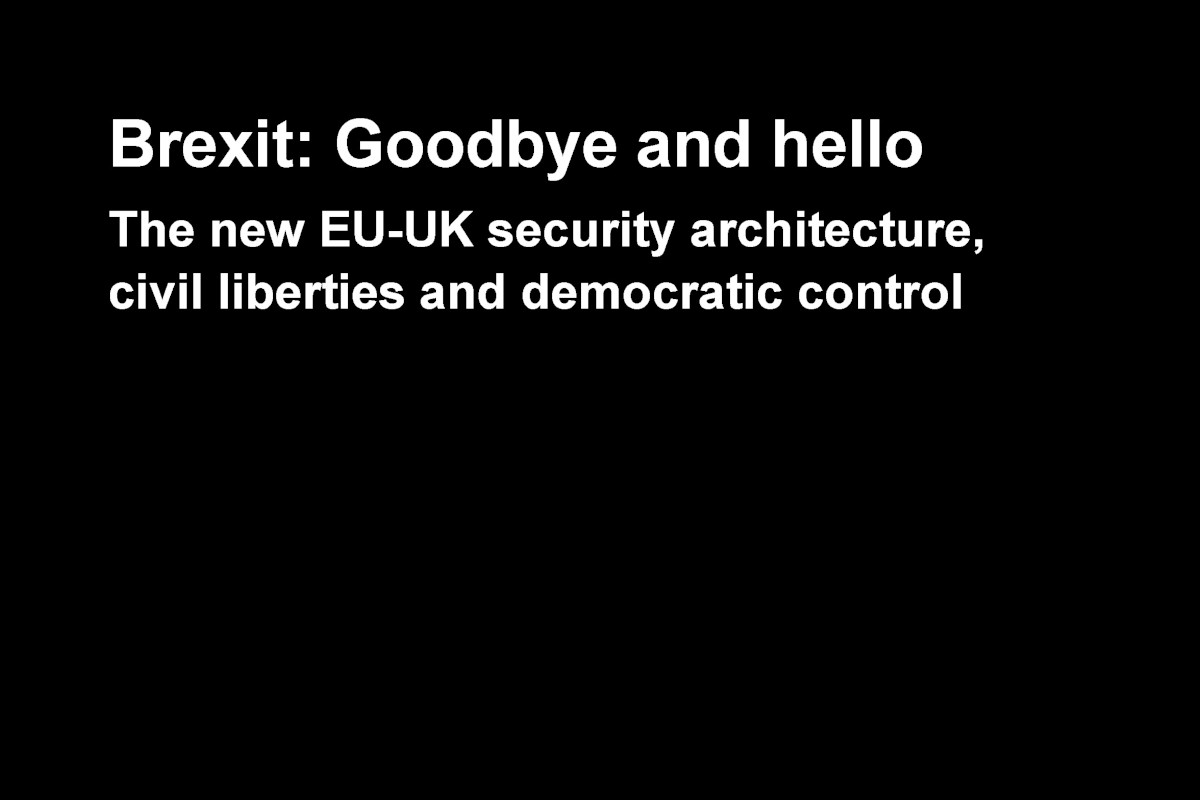