The Passenger Name Record (PNR) Directive was agreed in April 2016 and mandates the surveillance and profiling of almost all air passengers entering, travelling within, or leaving the EU. Passenger data has to be transmitted by travel companies and airlines to Passenger Information Units (PIUs) operated by national police forces.

"(a) compare PNR data against databases relevant for the purposes of preventing, detecting, investigating and prosecuting terrorist offences and serious crime, including databases on persons or objects sought or under alert, in accordance with Union, international and national rules applicable to such databases; or

The case was brought by Belgium's Ligue des droits humains and referred to the Court of Justice to assess whether the Belgian implementation of the PNR Directive and Advance Passenger Information (API) Directive complied with the rights to respect for private life and data protection. The API Directive requires the transmission of air passengers' travel document data to the authorities prior to a flight's departure.

"...the Advocate General points out that the data that air carriers are required to transfer to PIUs under the PNR Directive are relevant, adequate and not excessive in relation to the objectives pursued by that directive and that their scope does not exceed what is strictly necessary in order to attain those objectives. He considers, moreover, that this transfer is surrounded by sufficient safeguards, the objectives of which are, first, to ensure that only the data expressly referred to are transferred and, second, to ensure the security and confidentiality of the data transferred. The Advocate General also recalls that the PNR Directive sets out a general prohibition on the processing of sensitive data, including also their collection, with the result that the PNR system provides sufficient safeguards making it possible to exclude, at each stage of the processing of the data collected, that this processing may directly or indirectly take into account protected characteristics." [all emphasis in quotes in the original]

"...the Advocate General considers that the generalised and undifferentiated nature of the transfer of PNR data and the prior assessment of air passengers by means of the automated processing of those data is compatible with Articles 7 and 8 of the Charter, which enshrine the fundamental rights to respect for private life and to the protection of personal data."

Christian Thönnes has roundly demolished the reasoning of the opinion in a detailed post for Verfassungsblog.

Beyond its overall approval of the Directive, the Advocate General's opinion does state:

Other cases challenging national implementation of the law, from Slovenia and Germany, are pending before the CJEU. 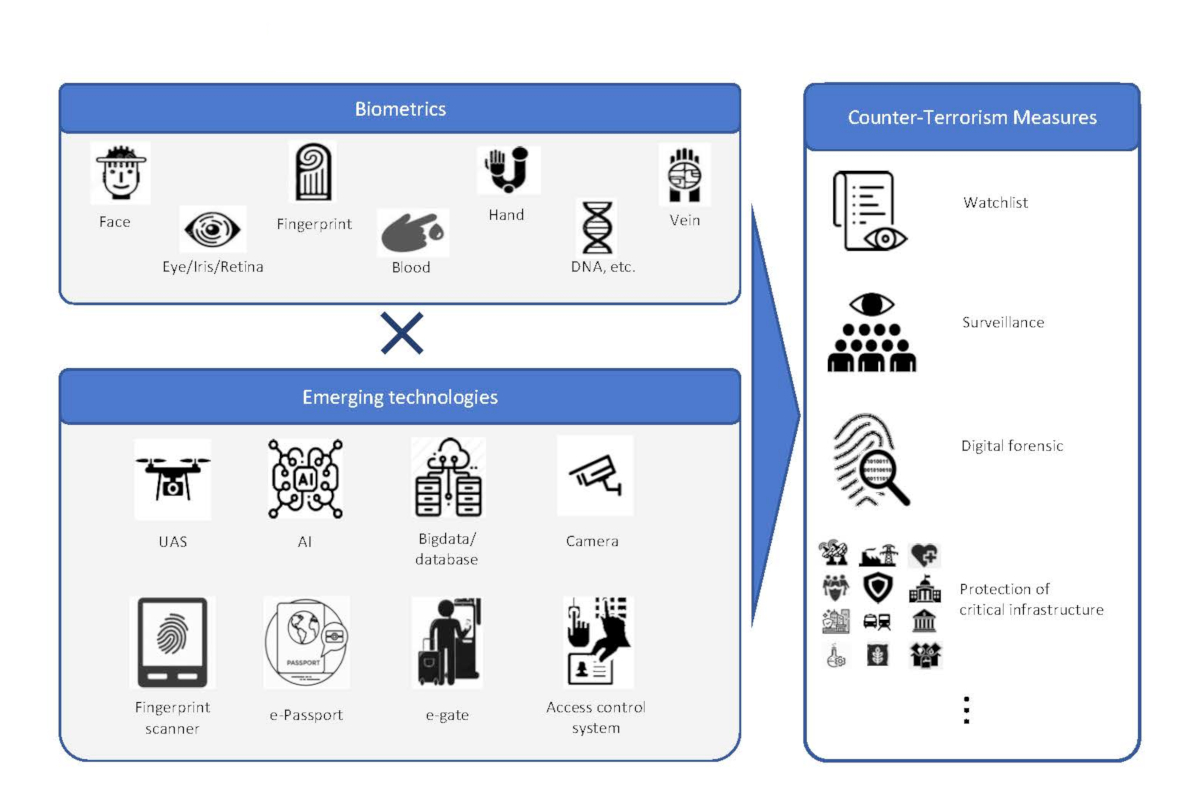 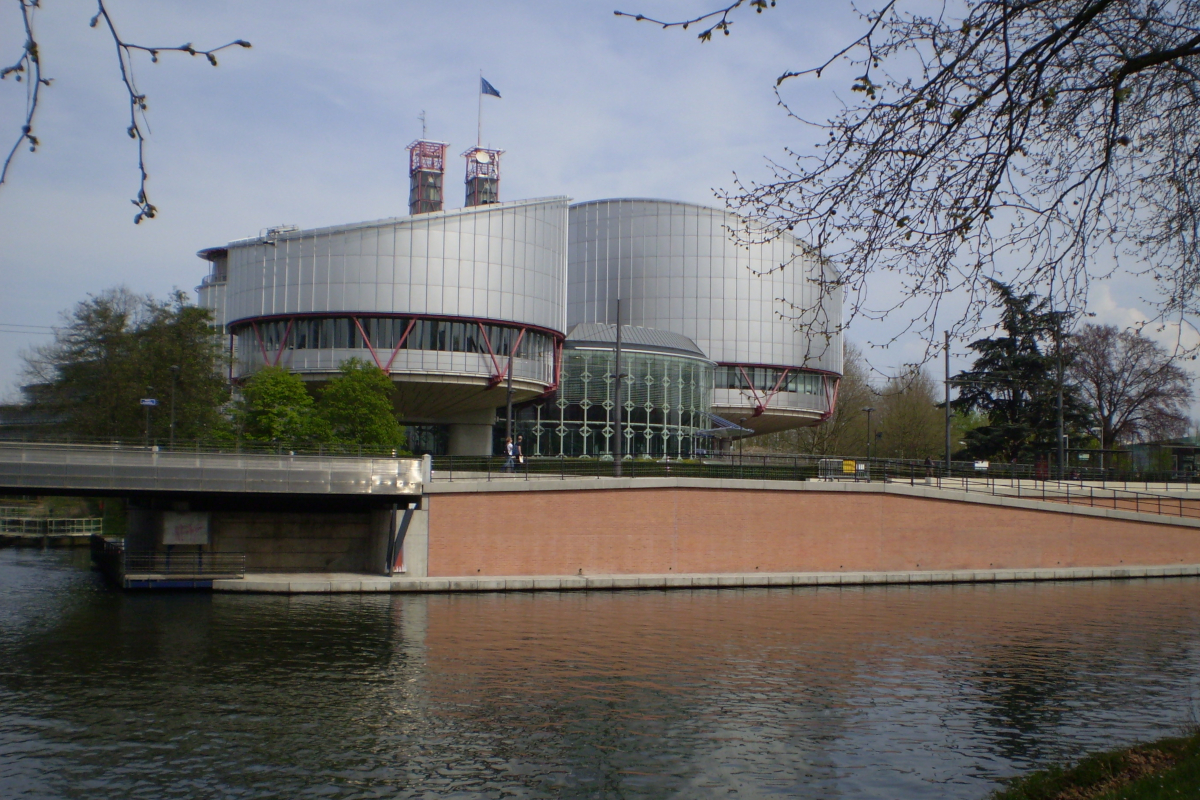