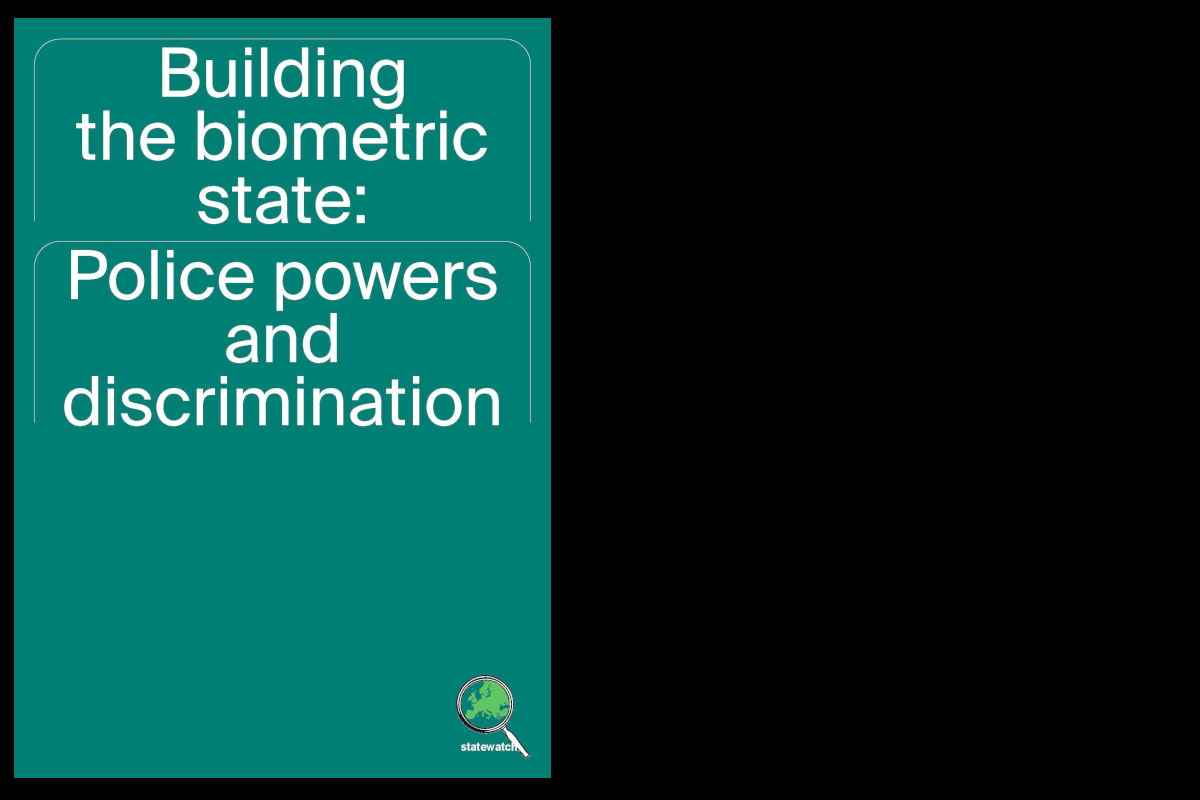 Building the biometric state: Police powers and discrimination looks at the gradual development and deployment of biometric technologies by EU institutions and member states over the last two decades. It finds that the EU has provided at least €290 million in public research funding to projects aiming to advance biometric techniques and technologies, and that policy development and implementation has been propelled by secretive police and policy networks that operate with little to no democratic scrutiny. It also provides case studies examining the deployment of biometric technologies in France, Italy and Spain, highlighting some of the issues that are likely to  arise as such technology becomes more widely used.

The report comes at a time when the EU’s ‘interoperability’ initiative and border policies are placing a renewed impetus on the biometric registration of foreign nationals and an increase in identity checks within the EU, in the hope of detecting individuals lacking the correct documentation. It argues that the treatment of skin colour as a proxy for immigration status, the existence of a huge database holding data solely on foreign nationals (the Common Identity Repository, currently under construction) and explicit policy instructions to step up identity checks to enact removals are likely to exacerbate the racist policing and ethnic profiling that are endemic across the EU.

“Building the biometric state” argues that renewed efforts on multiple fronts are needed to ensure that state authorities are held publicly and politically accountable, and for developing more just and fair alternatives to the status quo: know your rights campaigns and community organising; administrative and legal complaints to uphold privacy and data protection rights; adequate resources and independence for data protection authorities; ‘firewalls’ between policing and public services; critical research and investigative journalism to inform campaigns and complaints; publicly-funded research that acts in the public interest; and efforts to ensure transparency in law, policy-making and enforcement.

At the same time, the report warns that although it is easy simply to focus on the myriad new technologies being put to use by the authorities, it is crucial not to draw attention away from the structures that lie behind it: new technologies may increase the capacity for harm, but are not necessarily the driving force.

The report and the data on public research funding are available here. 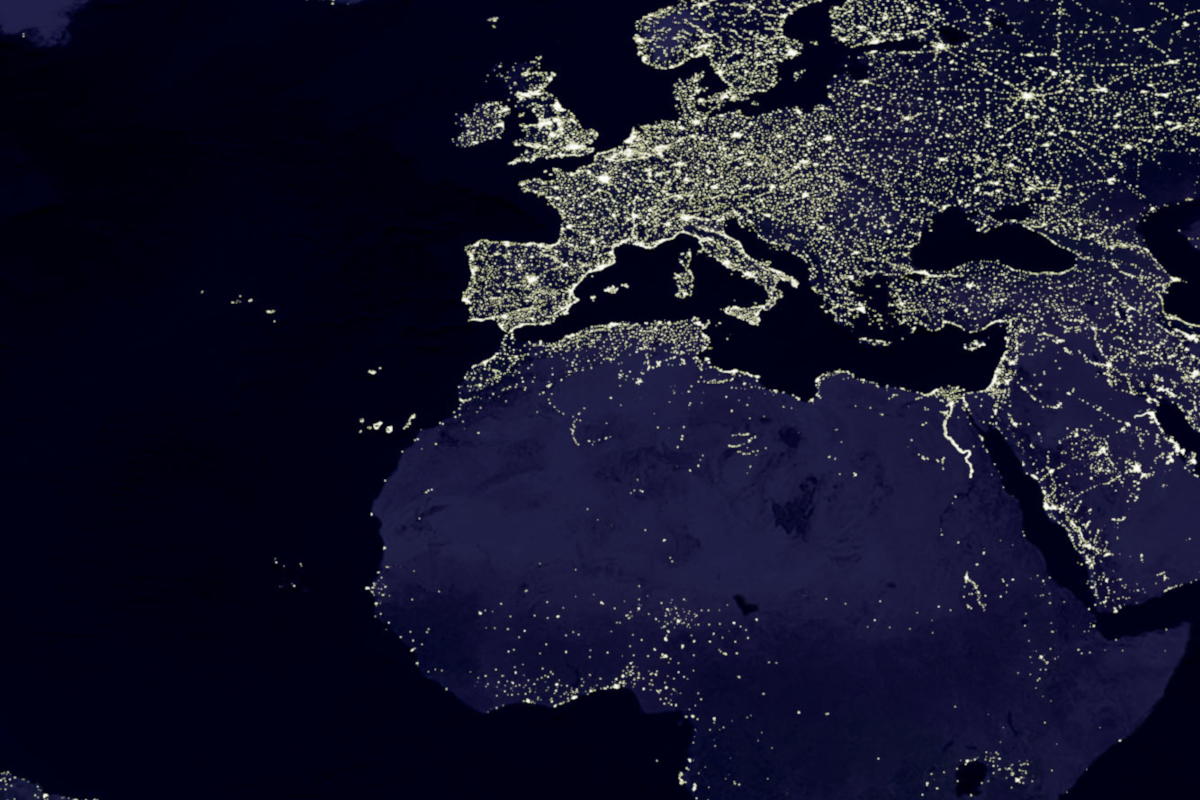