A letter from Stella Assange and members of the European Parliament, co-signed by a number of other individuals and human rights organisations, including Statewatch, calls on Joe Biden to grant a pardon to Julian Assange to "demonstrate that the United States values fundamental rights, truth, accountability, and the protection of those who speak out against injustice." 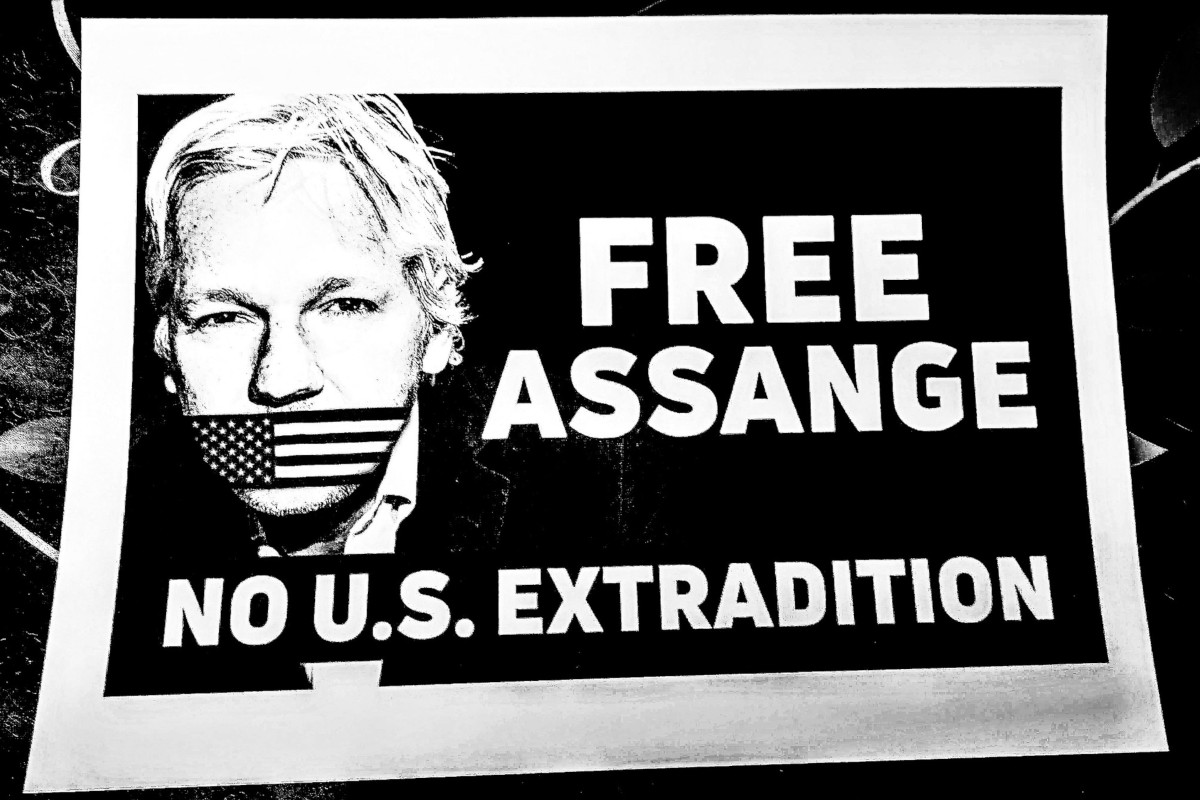 The letter is available in PDF format here.

We, the undersigned, respectfully call on you to pardon Julian Assange.

For over a decade, Julian Assange and WikiLeaks have been at the forefront of investigative journalism, publishing information that has revealed significant abuses of power and corruption at the highest levels of powerful institutions. In doing so, he has been part of the institution of a free press essential to any democracy.

Mr. Assange obtained authentic documents and sources in the same way as any other serious and independent investigative journalist would. The WikiLeaks disclosures bring to light some of the most controversial and significant acts of the United States government, including the conduct of the wars in Iraq and Afghanistan, and the treatment of detainees at Guantanamo Bay.

The charges against him raise serious concerns about the extent to which a democratic government can criminalize the publication of truthful information. If allowed to stand, these charges will undoubtedly have a chilling effect on the ability of future journalists to report on matters of public interest, undermining the fundamental principles of a free and open society.

The extreme measures that are undertaken today to punish Julian Assange for publishing the truth have inadvertently transformed him into an even more powerful symbol of freedom of speech for millions around the world.

There is arguably nothing more American than fearlessly speaking truth to power. Your nation's rich history of courageous whistleblowers, journalists, and publishers is testament to this honorable tradition.

If that quintessential function is criminalized, our public discourse and our democracies will be damaged irreparably.

As the leader of the United States, the image and standing of your country in the world is in your hands.

A pardon for Mr. Assange would demonstrate that the United States values fundamental rights, truth, accountability, and the protection of those who speak out against injustice. 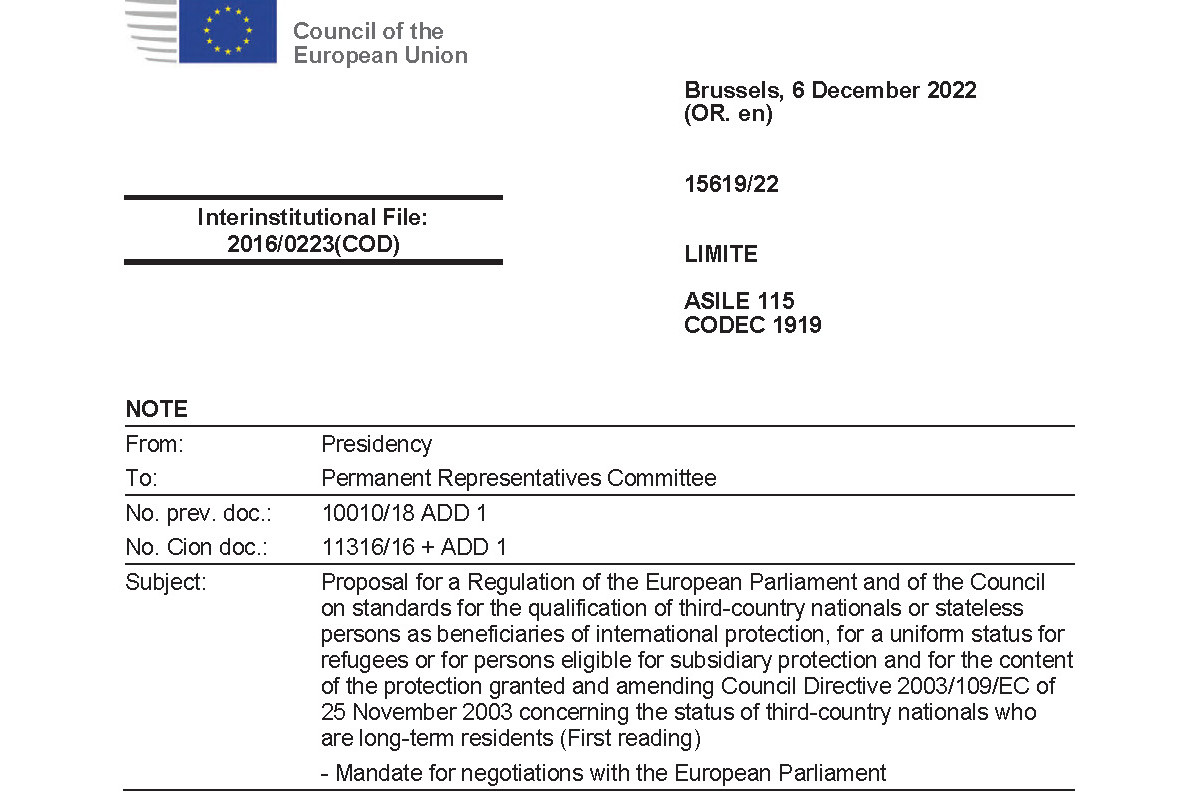