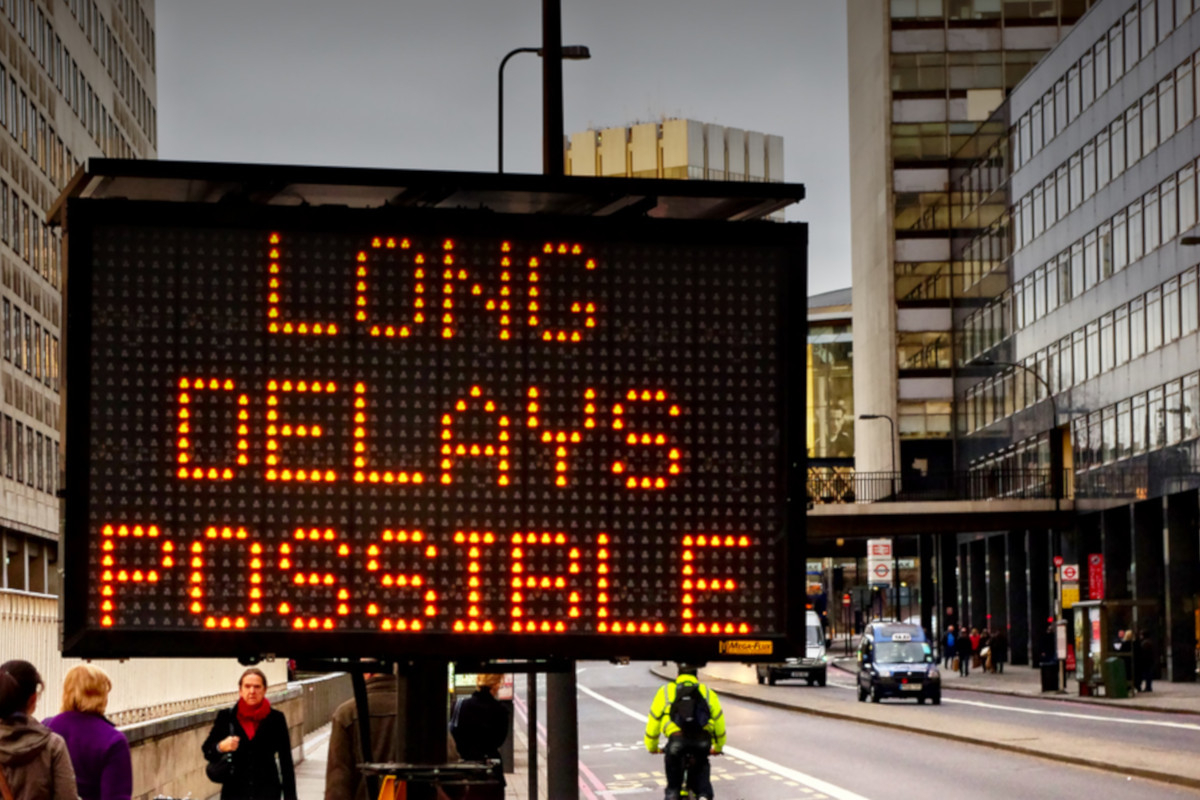 The letter (pdf) was sent to EU interior ministers by the chair of the management board of eu-Lisa, the EU's agency for large-scale IT systems, highlighting a number of failings that will lead to delays in the launch of the Entry/Exit System (EES), with knock-on effects for the European Travel Information and Authorisation System (ETIAS) and potentially other aspects of the EU's "interoperability" initiative.

The EES will require the biometric registration of almost all non-EU citizens entering or exiting the EU, and will record the time and place of their border crossings as well as automatically calculating the amount of time they are legally permitted to remain in the bloc's territory.

The ETIAS will require travellers not currently covered by a visa requirement to obtain a "travel authorisation" before they travel to the EU - effectively, a form of government 'permission to travel'.

"- the contractor of eu-Lisa responsible for development of the EES accumulated substantial delays in development of the system, despite the efforts of eu-Lisa to keep the work on track;
- number of Member States report significant difficulties in implementation of the tasks related to the EES;
- readiness of one of the key building blocks of the EES i.e. the platform to provide services to the carriers and the travellers, faces substantial delay as a result of a major disruption of global supply chains for hardware that is out of the control of the Agency and the Member States."

The revised deadline for implementation of the EES is "mid-November 2021 at the latest".

A separate document (pdf), distributed by the Slovenian Council Presidency in the run-up to last week's Justice and Home Affairs Council, warned that the revamping of the Schengen Information System is also unlikely to be completed on time:

"The Commission services are of the strong opinion that the target date for full implementation of all systems and their interoperability should remain unchanged: end-2023." 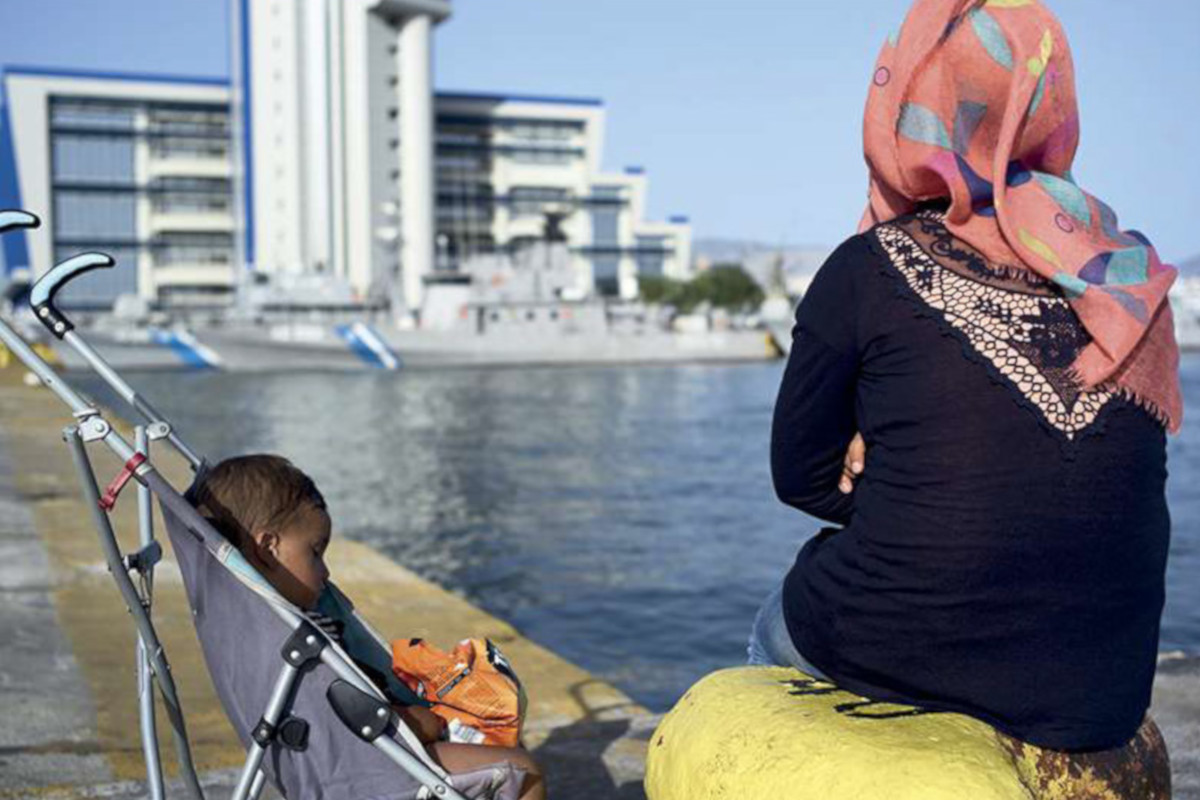 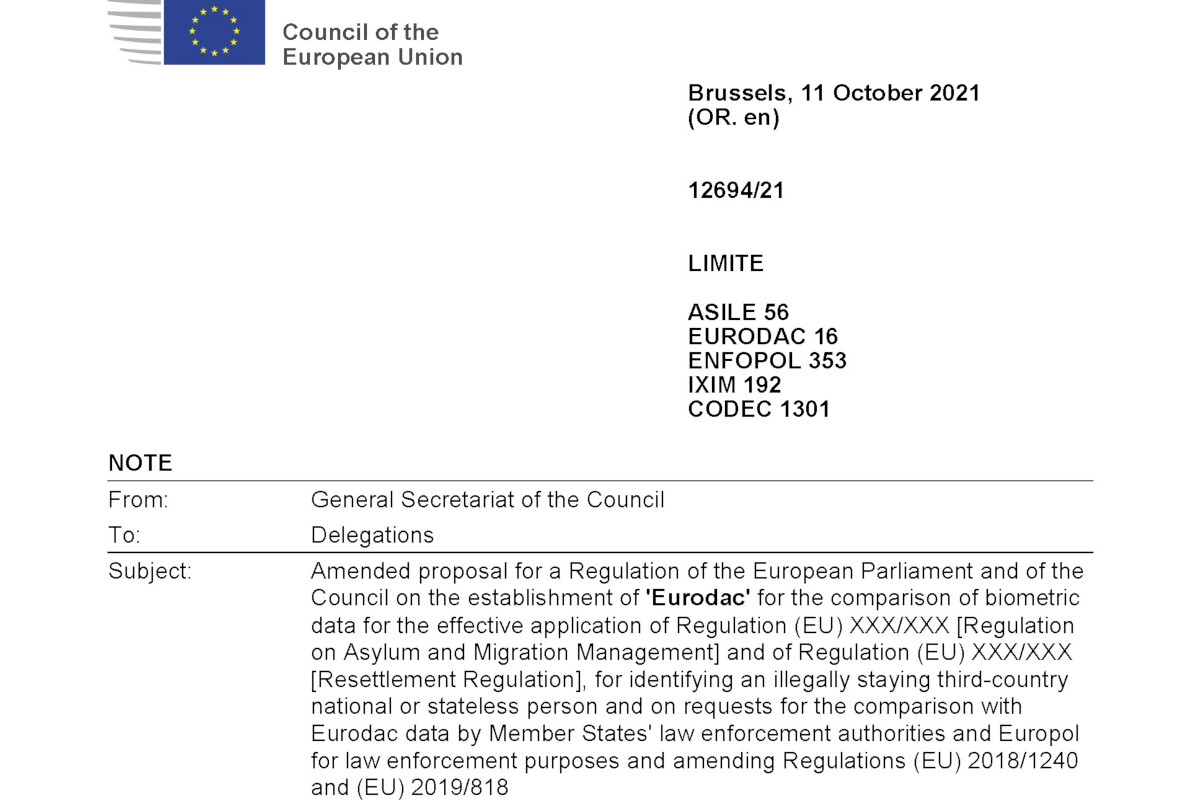