A report by the European Migration Network examines how and when EU member states detect "vulnerabilities" - for example relating to age, gender, family situation or medical conditions - of applicants for international protection. 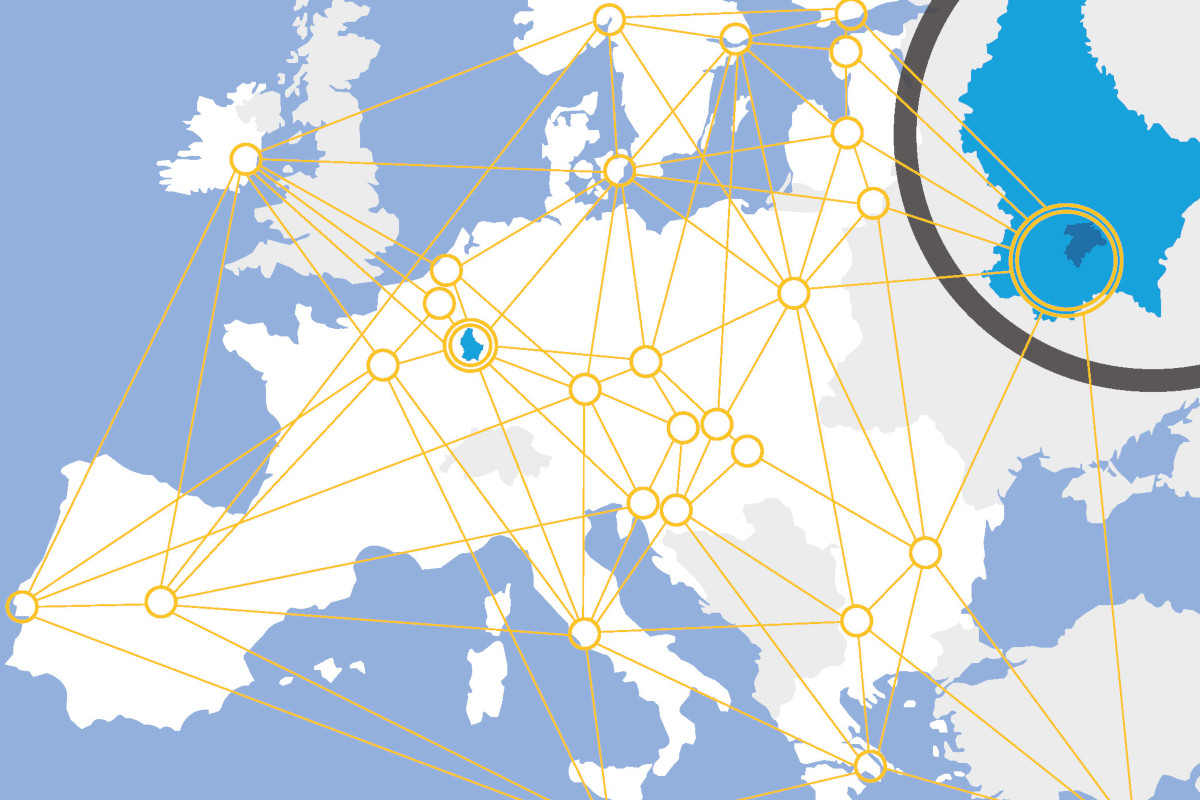 The European Migration Network (EMN) is funded by the EU and made up of "migration and asylum experts who work together to provide objective, comparable policy-relevant information and knowledge on emerging issues relating to asylum and migration in Europe."

The aim of this report, published by the Luxembourgish contact point of the EMN, is "to map how vulnerabilities of applicants for international protection are detected in the international protection procedure in EU Member States and how the follow-up of this detection is guaranteed by the authorities and stakeholders involved, including special procedural guarantees."

The first section of the report highlights key findings:

• In nearly all Member States, the Asylum Law of the Immigration Law/Aliens Act, together with related legal provisions if applicable, primarily regulate the detection of vulnerabilities of applicants for international protection, both with regard to the asylum procedure and reception. Some Member States have also adopted a Reception Law regulating the detection of vulnerabilities during reception. In addition, internal guidelines, standard operating procedures, as well as dedicated questionnaires or forms complement the legal framework in a number of Member States.

• In all Member States, it is primarily the responsibility of the respective authority in charge of asylum and/or reception to detect and identify vulnerabilities of applicants. In some Member States, additional stakeholders may be in charge as well, such as authorities in charge of immigration, the Police and/or State Border Guard, medical professionals or other relevant stakeholders, particularly in the field of reception.

• In almost all Member States, officials involved in the registering and processing of international protection applications and in the reception of applicants receive specialised training on the detection and identification of vulnerabilities. This specialised training is usually organised in the form of internal trainings organised by the respective State, or by national, European or international external experts.

• Many Member States reported on special procedural guarantees that are in place for specific groups of vulnerable applicants, especially victims of trafficking in human beings and unaccompanied minors. More generally, many Member States apply special procedural guarantees when preparing, proceeding with, and following-up on a vulnerable applicant’s asylum interview(s). Such guarantees include, among others, a more adapted location, time, and setting of the interview, including in the reception centre or in writing. The interview may also be shortened, split into multiple hearings, or postponed until the situation of the applicant allows for the interview to take place. Moreover, the examination of applications made by vulnerable persons may be prioritised.