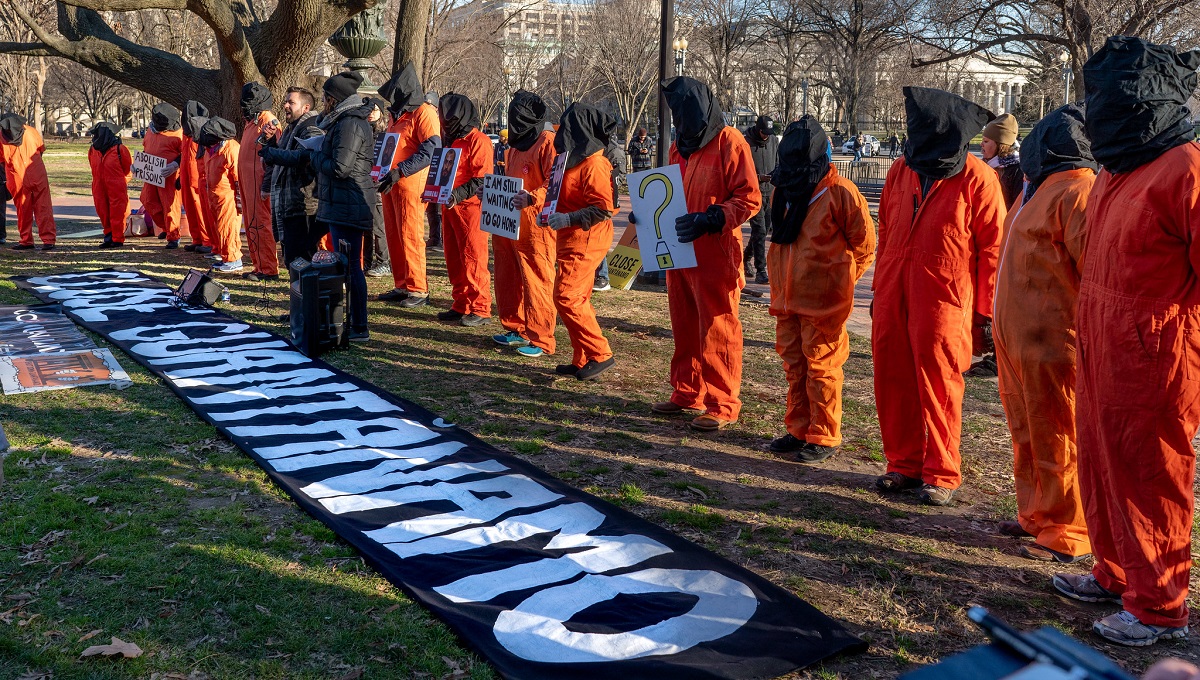 "Twelve years ago this month, I sat in my cell in the detention camp in Guantanamo Bay, Cuba, staring at one of the most beautiful photographs I had ever seen: Barack Obama, inaugurated as President of the United States the day before, signing an Executive Order to close Guantanamo within a year. Then-Vice President Joe Biden praised the order, saying "We will uphold the rights of those we bring to justice, and we will close the detention facility at Guantanamo."

In Guantanamo, I can tell you, everyone took this news seriously. The Joint Task Force that runs the prison gave each detainee a copy of the president's order. High-ranking officers toured the camp and spoke with many detainees. An Air Force captain and a four-star Navy Admiral sat and talked with me, assuring me that the camp's dark days of inhumane treatment were coming to an end.

That was twelve years ago. 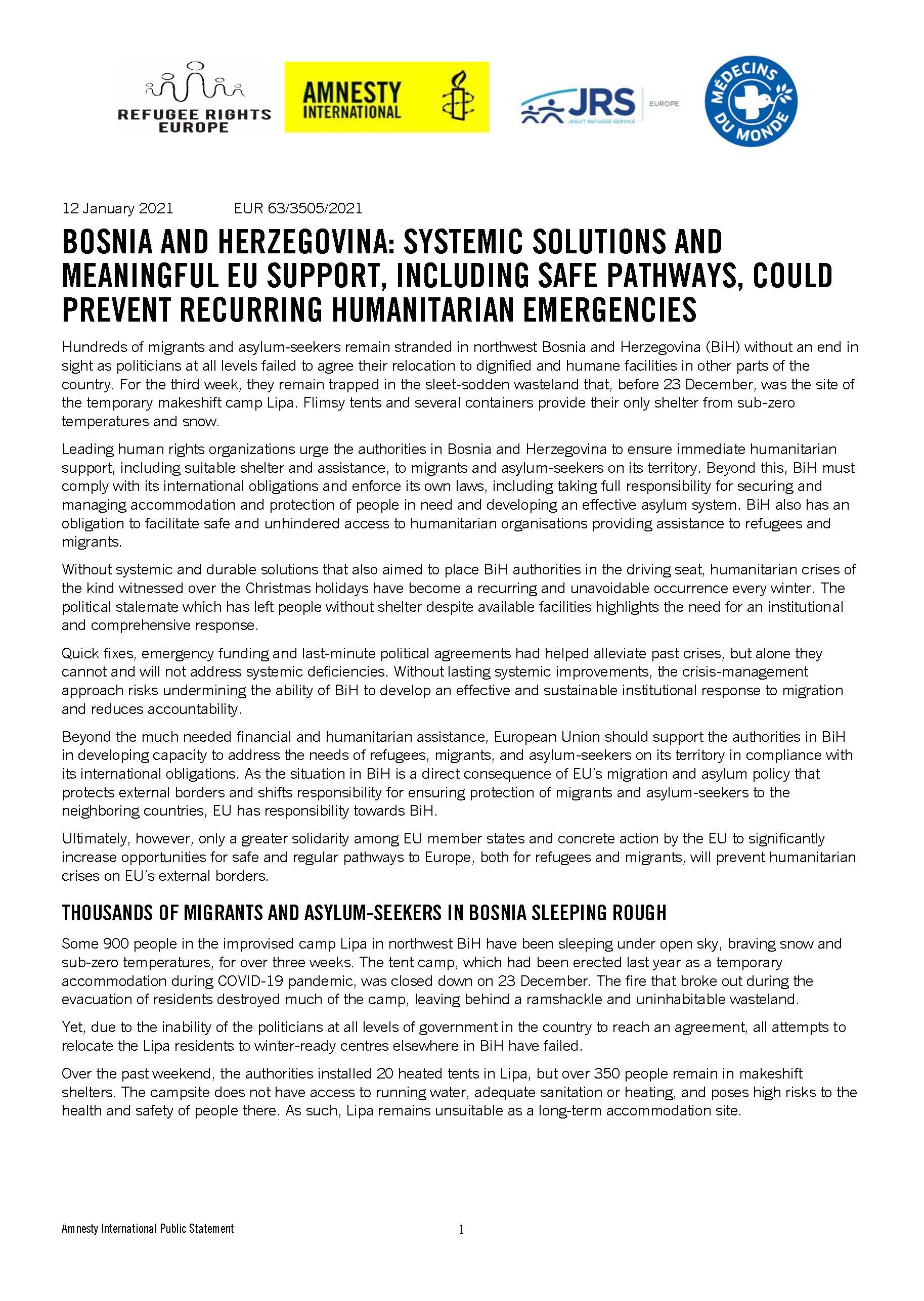