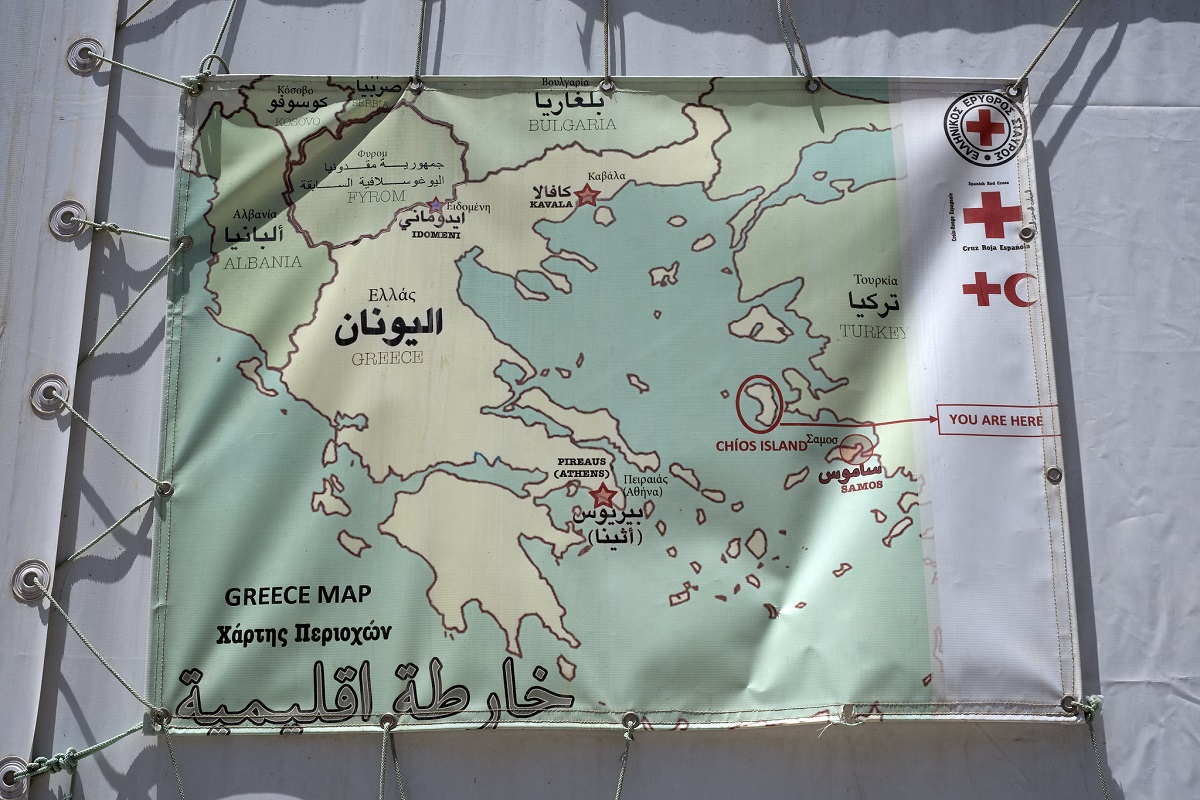 Press release published by HIAS Greece and Equal Rights Beyond Borders on 20 January 2021.

While the situation on the East Aegean islands received particular attention after the outbreak of the fire in Moria, it has subsided more recently. At the same time, living conditions on the islands continue to be catastrophic. People have little access to medical care, wash facilities, and proper shelter, and are regularly forced to sleep in tents that flood easily in the winter rains. Particularly vulnerable people are not exempt from these conditions. Even in times when the Covid-19 was and is on the verge of an outbreak in the camps, members of at-risk groups continue to live exposed to these conditions without protection.

The European Court of Human Rights has now asked the Greek government questions regarding the treatment of a total of eight people, all of whom were living in one of the so-called EU hotspots and had pre-existing medical conditions or were particularly vulnerable.

In total, the Court connected 8 cases involving Chios, Kos, Lesvos and Samos, i.e. 4 out of 5 EU hotspots. These cases therefore demonstrate the structural illegality and impossibility to implement the hotspot approach and border procedures in a way that does not violate human rights. This should also be taken into consideration by decision-makers in the EU, as the proposal on the ‘New Pact on Migration and Asylum’ puts a focus on precisely these border procedures and the externalisation of the responsibility for refugee protection that led to the given situation.

HIAS Greece and Equal Rights Beyond Borders represent a total of four of these individuals in their applications to the Court.

"It is now up to the Court to state unequivocally that the living conditions at the hotspots do not meet basic human needs and that the measure of geographical restrictions puts the lives of vulnerable people at serious risk" says Elli Kriona Saranti from HIAS Greece.

The Court will now have the opportunity to decide whether the respective conditions violated the applicants’ human rights. The European Convention on Human Rights prohibits degrading and inhuman treatment and obliges states to protect the right to life. In the underlying cases however, the Greek state not only failed to protect the applicants from inhuman and degrading treatment but actively facilitated it as well.

The case of E.F. concerns a widowed woman. In 2016, she was diagnosed with HIV, which she contracted as a result of rape. She had been receiving uninterrupted antiretroviral treatment until October 2019, when she was arbitrarily detained and tortured by her country’s authorities. When she entered Greece in December 2019, she was asymptomatic. She did not undergo a medical and vulnerability assessment in Moria even though she requested one and told the authorities that she needed HIV treatment. Instead, she was placed in a tent with an open door. Four months after her arrival, a blood test confirmed that she was in fact HIV positive, and doctors requested that she be transferred to a specialized hospital in Athens, as there was no appropriate treatment in Lesvos. The authorities did not transfer E.F. and in the meantime, due to the discontinuation of her antiretroviral treatment, she started suffering from a chronic cough, which caused her to cough up blood, serious skin rashes, fever, diarrhoea, and loss of appetite. She lost approximately 20 kg after arriving in Greece, and at the end of May 2020, more than six months after she arrived in Greece, she was diagnosed with HIV-related blood cancer, as a result of the continued failure of the Greek government to give her access to appropriate healthcare. E.F. was in a very vulnerable situation when she arrived in Greece. Her stay in Greece made her situation far worse, denied her human dignity and has put her life in severe danger.

The case of M.A. concerns an old man who had been living in the Vial Hotspot for 7 months by the time an application for interim measures with the European Court of Human Rights was filed on his behalf in April 2020. He lived in a small, cramped camping tent that he shared with several other members of his family. He was sleeping on the bare, cold ground. As an older adult with underlying health conditions, including diabetes and heart disease, he was particularly vulnerable to developing complications from COVID-19. He could not take care of himself and was highly dependent on family members. He had limited access to sanitary facilities, running water and soap, meaning that he could seldomly wash and was barely able to leave his tent.

The case of A.R. concerns an applicant who was held unlawfully for more than four months in the Pre-Removal Detention Centre in Kos. After entering Greece, she was brought handcuffed to the prison and was never given a reason for her detention. She survived gender-based violence in her country of origin, causing her serious gynaecological problems. On Kos, she repeatedly asked to see a doctor, a psychologist, and a lawyer, but the authorities denied her request. The only thing she received to help her with her medical issues were a few painkillers to help her sleep at night. Her situation was so dire, and she became so desperate, that she ultimately tried to commit suicide. In the detention centre the door that separated the room where the women slept from the men was broken, so was the door to the shower causing her severe stress.

The case of M.A. concerns an applicant with a pre-existing illness, particularly vulnerable to complications from COVID-19, living in the EU Hotspot Vial on Chios. He had been trying to see a doctor for months, but had not been able to. As he waited to see a doctor, his condition worsened; he developed a serious cough, could not keep food down, and began vomiting blood.

These fates reflect the suffering of thousands

This demonstrates that the inhumane living conditions in the EU hotspots in Greece affect everyone. The old, the sick, women, children: human beings.

"Every day we see human rights violations. Every day the foundation of Europe's values is trampled all over on the Greek islands. There are rules in European asylum law that prohibit what is happening in Europe. They are of interest to no one. Every day we try to enforce with the means of law that human beings are to be treated like human beings - nothing more. It is now up to the European Court of Human Rights to take a stand accordingly”, says Niki Georgiou from Equal Rights Beyond Borders. 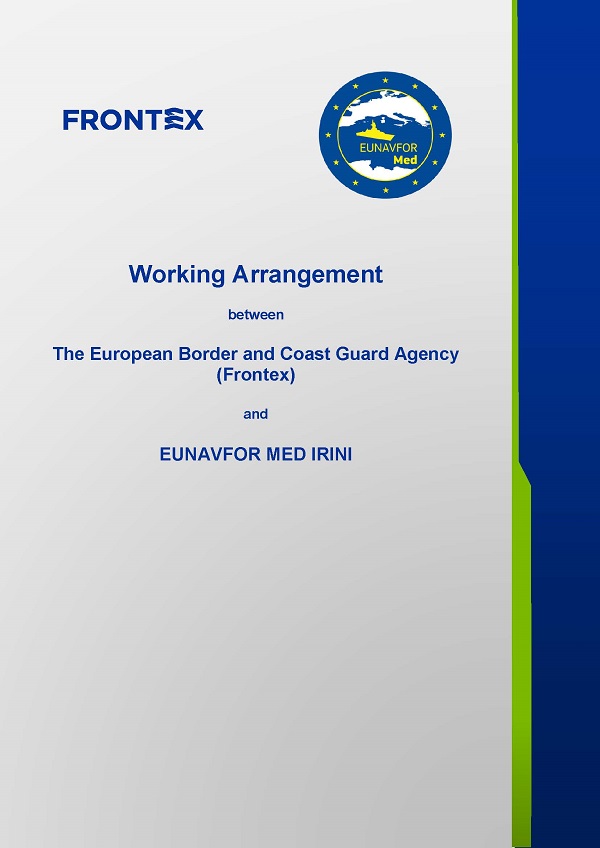 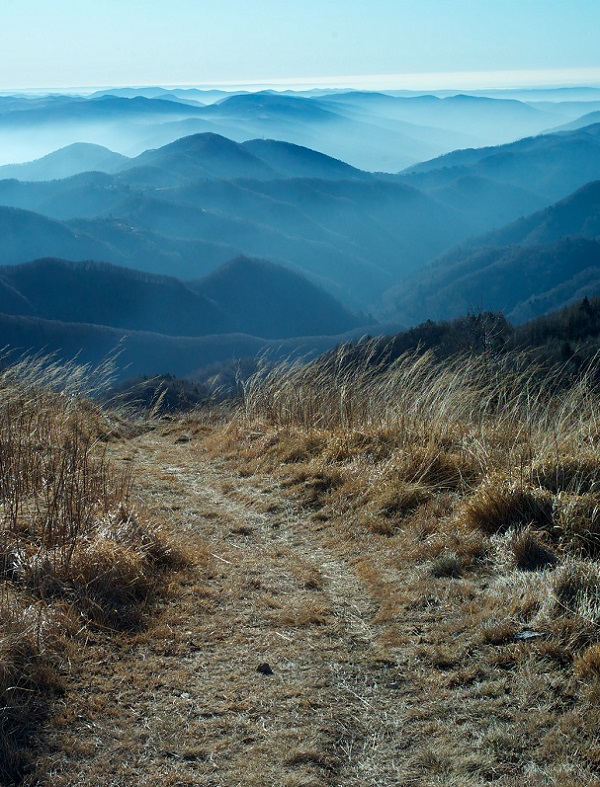