Three decrees published by the French government at the beginning of December will allow the state to gather data on the political opinions, trade union activities and religious beliefs of people who could “harm the integrity of the territory or institutions of the Republic”, a vague term that expands the scope of police files far beyond what was previously permitted. 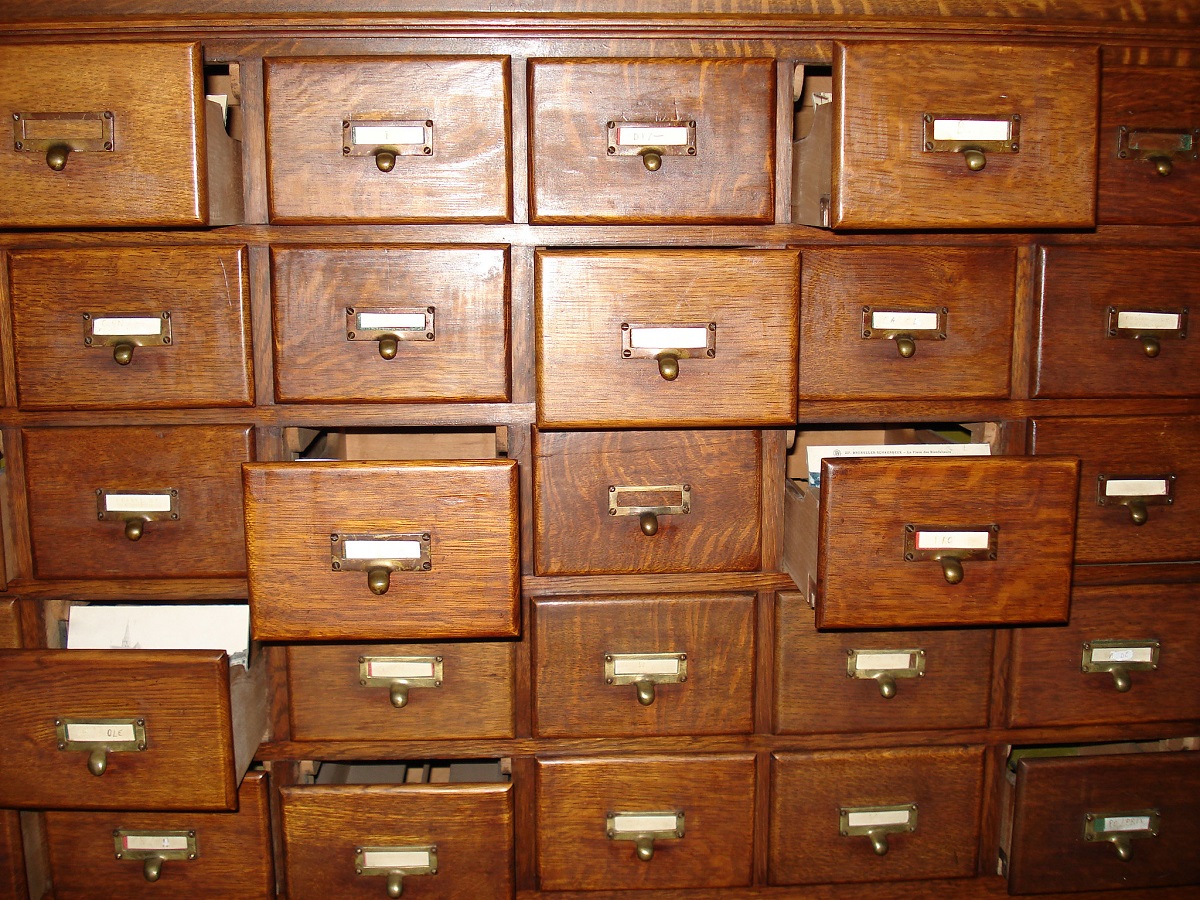 A number of trade unions – including those representing magistrates and lawyers, who denounced the “spectre of Big Brother in 2021” – brought an emergency appeal against the measures. However, on 4 January France’s highest court, the Council of State, ruled that they do not represent a disproportionate infringement of the right to freedom of opinion, religion or belief; or the freedom of association.

It was already possible for the authorities to add data to the GIPASP and PASP on “persons whose individual or collective activity indicates that they may undermine public security, and in particular information concerning persons likely to be involved in acts of collective violence, particularly in urban areas or during sporting events.” The explicit inclusion of data on political beliefs, trade union activities and religious beliefs, combined with the broad provision concerning potential “harm” to “the integrity of the territory of institutions of the Republic,” is a significant expansion.

The changes also make it possible to store far more data on the “entourage” of the individuals in question, as well as victims and witnesses. Whereas previously only the names of such individuals could be recorded, the authorities will now be able to gather information on their lifestyle, relationship, movements and more.

The French data protection authority, CNIL, raised concerns about a number of aspects of the amendments, such as the collection of photos from social media websites and the potential application of facial recognition tools to them. However, its views were not taken into account by lawmakers or the court.

The court discounted the CNIL's concerns by arguing that while the decrees aim to specify some particular circumstances for which data can be collected and stored, they do not change the nature of data to be stored and made accessible.

The decrees come alongside a range of new security proposals from the French government, which critics have condemned as a form of “liberticide” and indicative of an “authoritarian drift” on the part of the Macron administration.

Refugees in Greece: call for action to prevent homelessness and destitution for thousands during winter 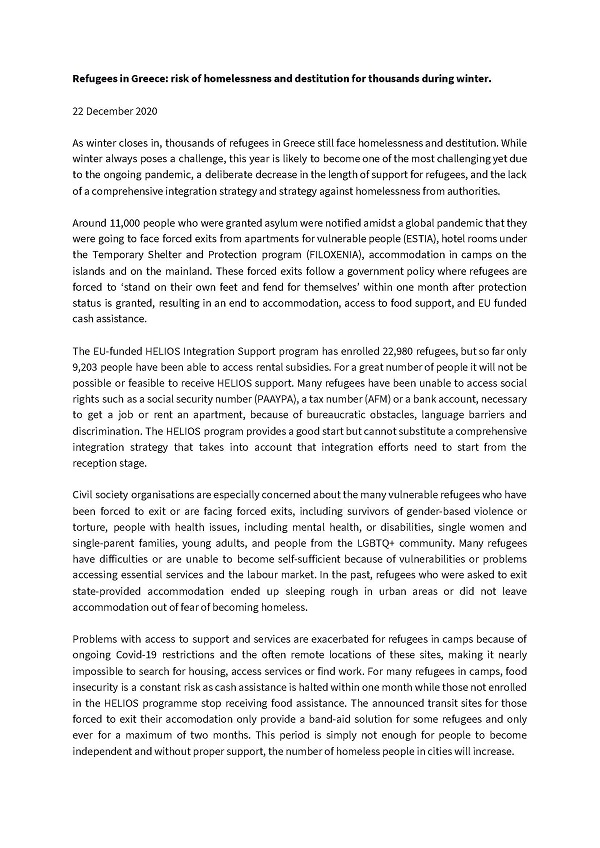