The report highlights five "particular risks resulting from the use of drones in border areas": 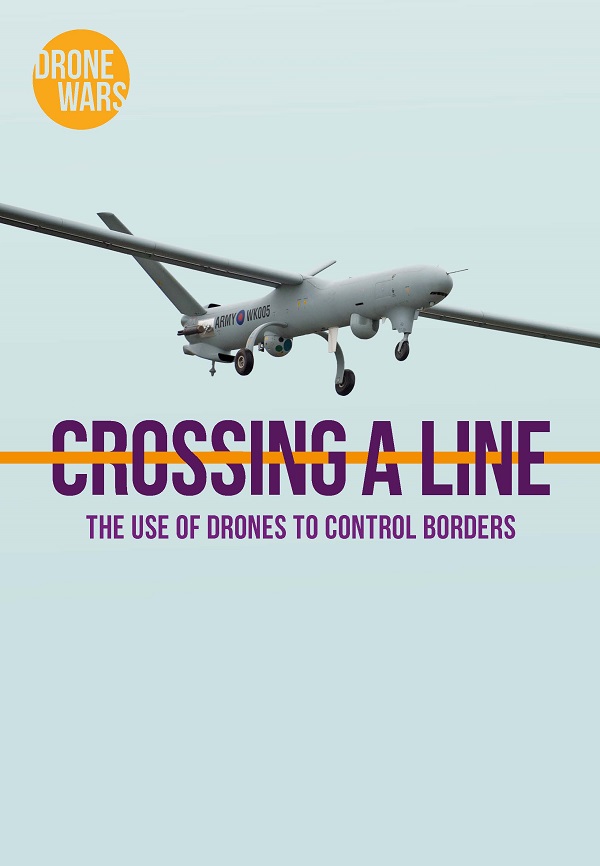 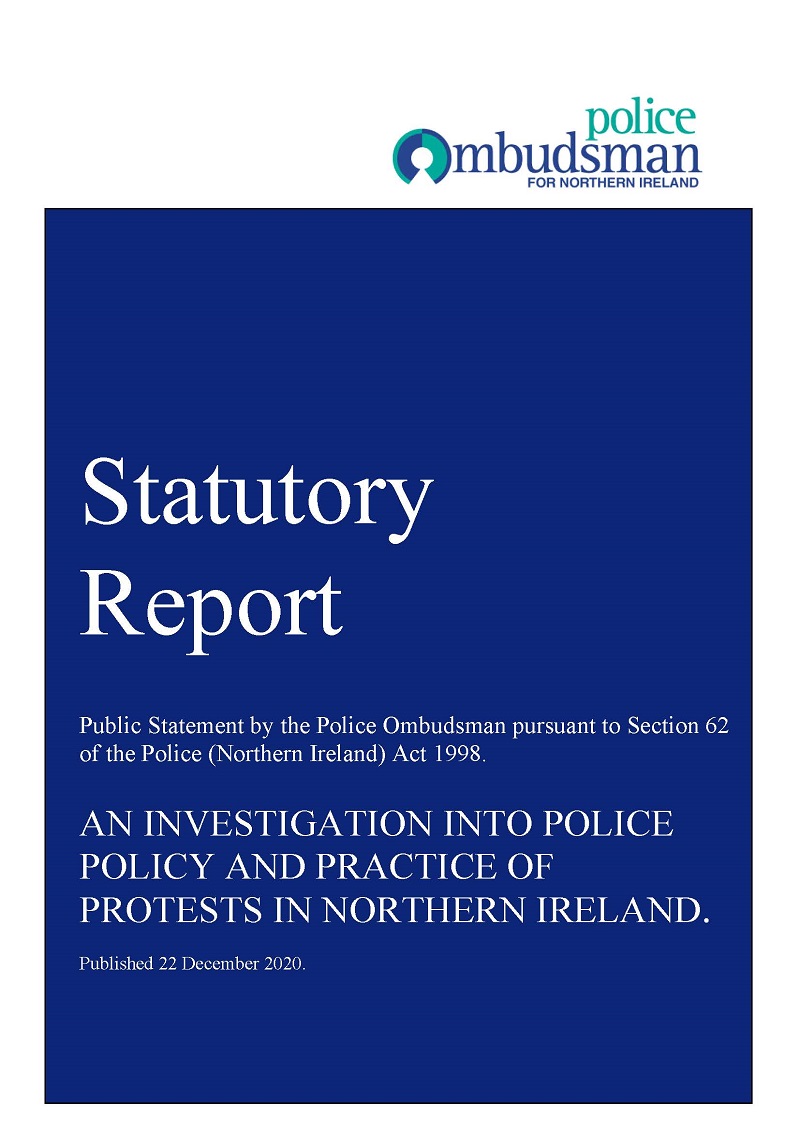