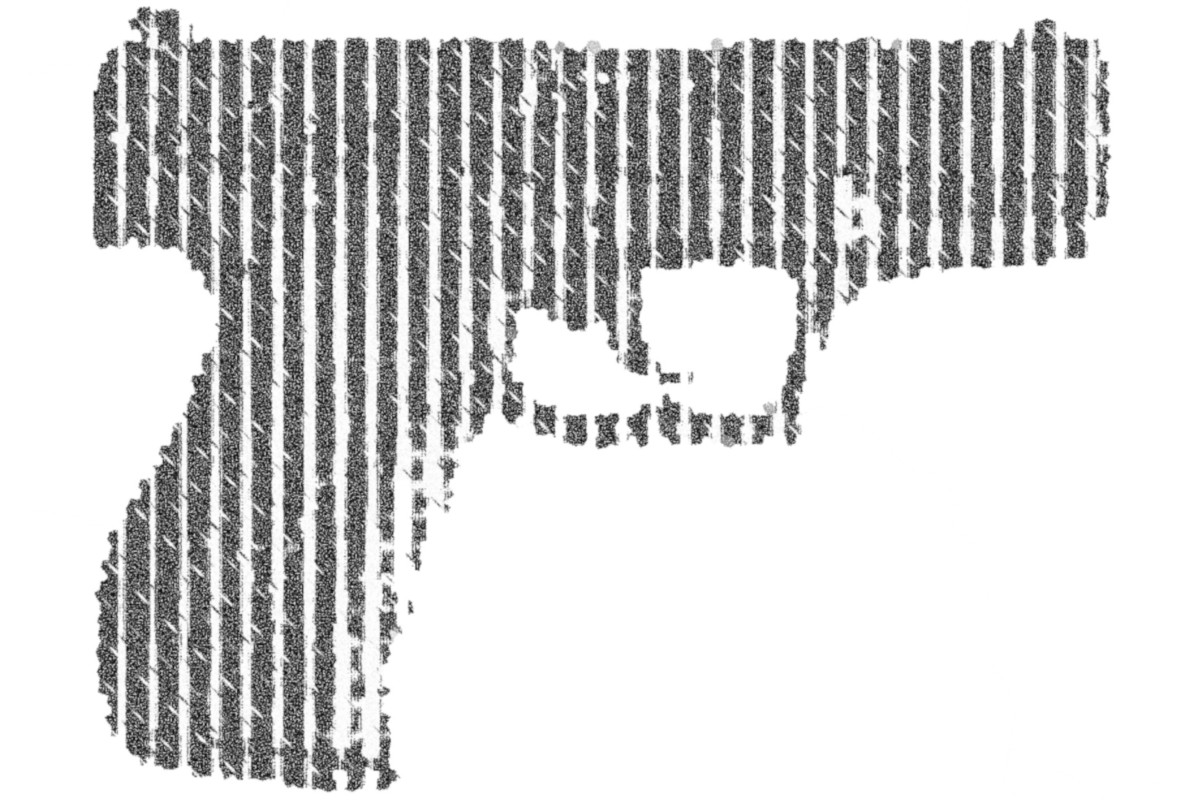 Every year, the Conference of the Ministers of the Interior of the German federal states publishes new statistics on the use of firearms by the police in the previous year. In addition to warning shots or shots fired at animals and property, police bullets fired at people and resulting deaths are also counted.

However, the list kept by the authorities from 1984 onwards is anonymous; no details are given of the individual acts. Nor do the statistics not provide information about the victims. Since 1976, the journal Bürgerrechte & Polizei/CILIP has been documenting the background to deaths caused by the police. In doing so, the magazine has collated information on the involvement of special units, the number of shots fired in each case and the situation in which the shooting occurred.

The database and interactive map created by CILIP is available here: Polizeiliche Todesschüsse 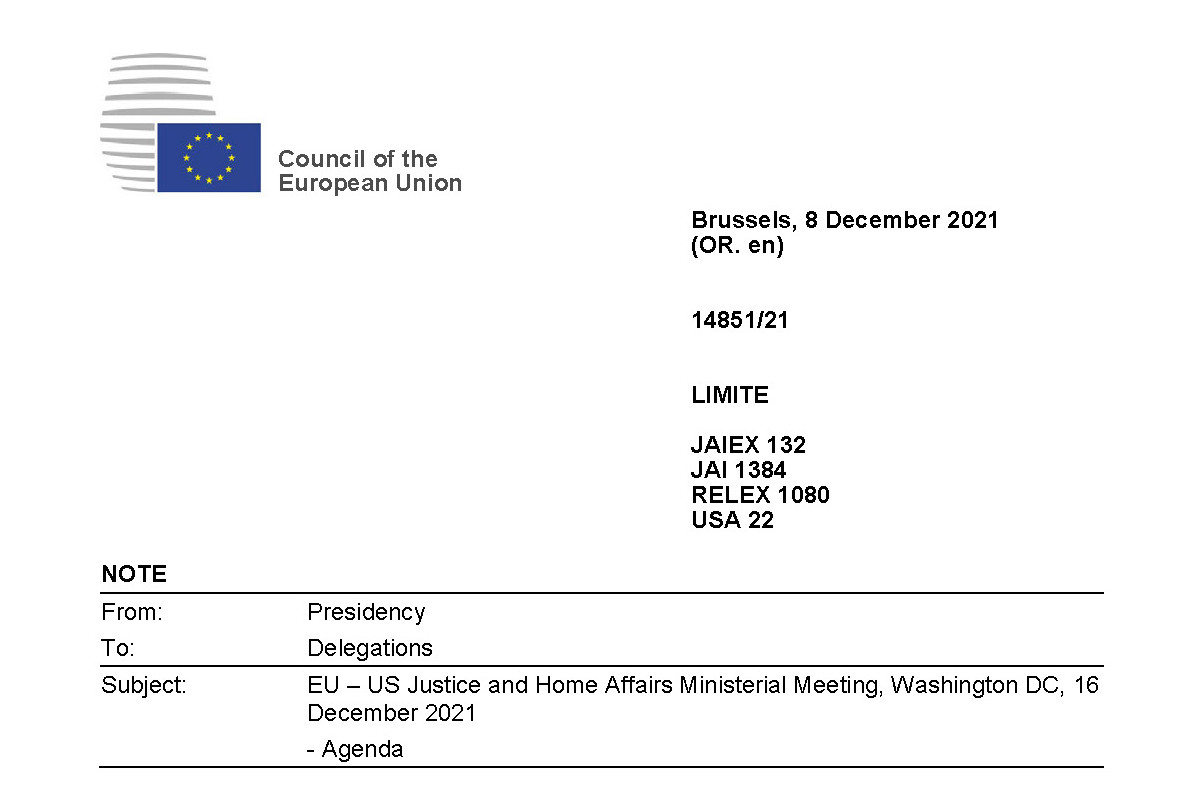