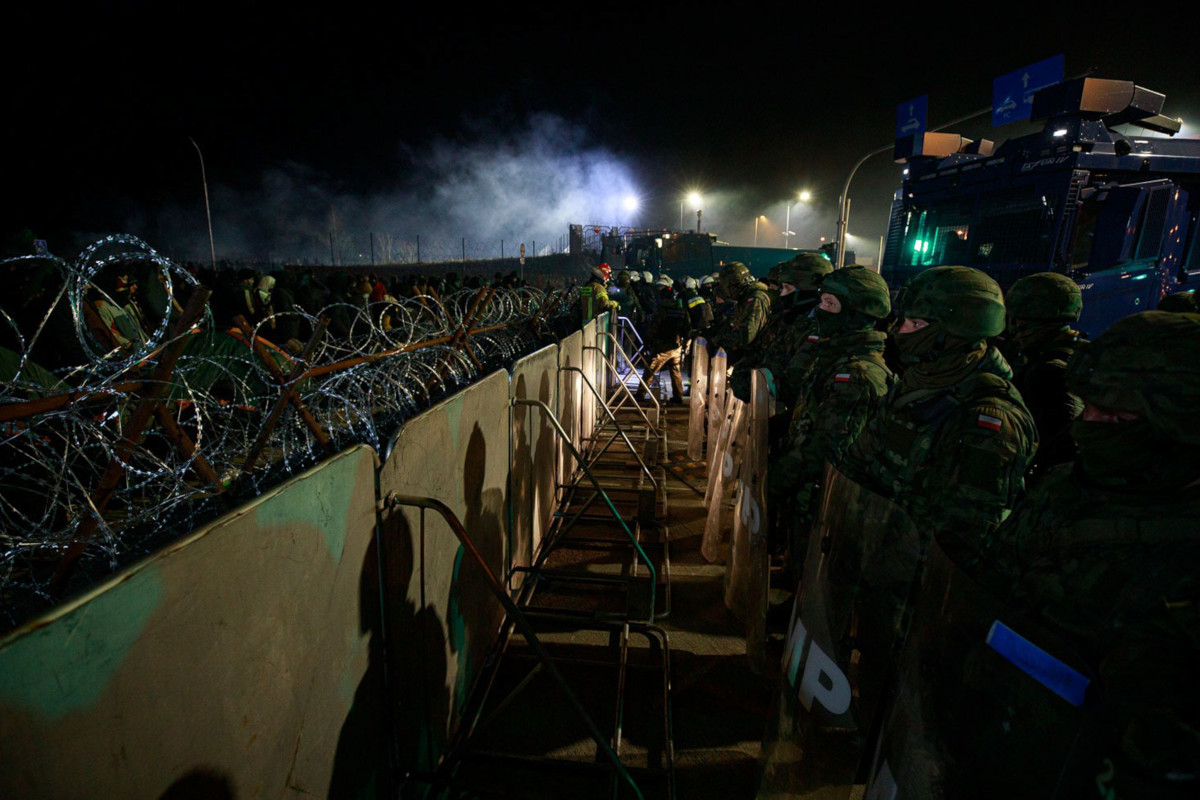 Asylum and deportation at the border with Belarus

The first set of new proposals came on 1 December, and were described by the Commission as “temporary legal and practical measures to address the emergency situation at the EU's external border with Belarus.”

The measures would apply to Latvia, Lithuania and Poland and have been critically analysed by the European Council on Refugees and Exiles as having “an adverse effect on the right to asylum without adequately responding to the situation”:

The press release goes on to say: “Since the summer, the Lukashenko regime and its supporters have initiated a hybrid attack on the EU, especially Lithuania, Poland and Latvia, which have experienced an insidious new threat in the form of the instrumentalisation of desperate people.”

In case the message wasn't clear: EU institutions and governments want you to consider the movement of people towards EU territory as a threatening attack. This discourse, which appears to have been brought into the debate by the Greek authorities in early 2020, is dehumanizing and legitimizes the treatment of asylum-seekers as “other than human,” Felix Bender has argued.

In a recent letter to the Commission seen by Statewatch, the Meijers Committee has argued that existing EU law is sufficient to address the situation at the borders with Belarus, and that the situation does not justification the imposition of emergency measures.

“[T]he current humanitarian emergency results from disregard for existing European standards on the treatment of refugees at the common external borders,” says the letter. “Compromising EU standards in asylum law will not solve a geopolitical crisis. Instead, it will weaken the EU’s image to the world as a community of values.”

Instead, it appears that the “weaponisation” discourse adopted by the Commission and the member states has had the effect described by Bender: the proposed ‘solution’ to the situation is to limit peoples’ rights and subject them to an even greater likelihood of abuses in the name of ‘defending’ the EU.

Based on Article 78(3) of the Treaty on the Functioning of the European Union, the emergency measures only require that the Parliament be consulted – it therefore has no binding say. The Parliament held a debate on the matter yesterday. Statewatch published a draft version of the proposal earlier this week, available here.

The Parliament will have a say, however, on the proposals that were introduced this week, two weeks after those for emergency measures. Coming alongside various other proposals for modified Schengen rules, the Commission said they will “make the area without internal border controls more resilient.” A headline in Politico described them as “tougher border rules to tackle migrants, disease and terrorists” – the three enemies du jour.

The first of these proposals, modifying the Schengen Borders Code, has multiple objectives:

The second proposal, specifically concerned with the “instrumentalisation of migrants,” would essentially make the “temporary, emergency measures” a permanent possibility in situations of “instrumentalisation”. In such situations, a Council Implementing Decision could enact an “emergency migration and asylum management procedure” including:

In what may be a record, it seems that it has taken only two weeks for the supposedly temporary to become permanent. “Such a situation, where the Union is under attack, requires EU solutions and EU support,” says the European Commission. It should be a source of great shame that the proposed solution to the situation will most hurt those being used to carry out the so-called “attack”. Indeed, these proposals make clear that the real attack is on the so-called ‘European values’ and fundamental rights that the EU claims to uphold.

Did you find this article useful?
We can only produce work like this with stable, independent support. Become a Friend of Statewatch and help us continue! 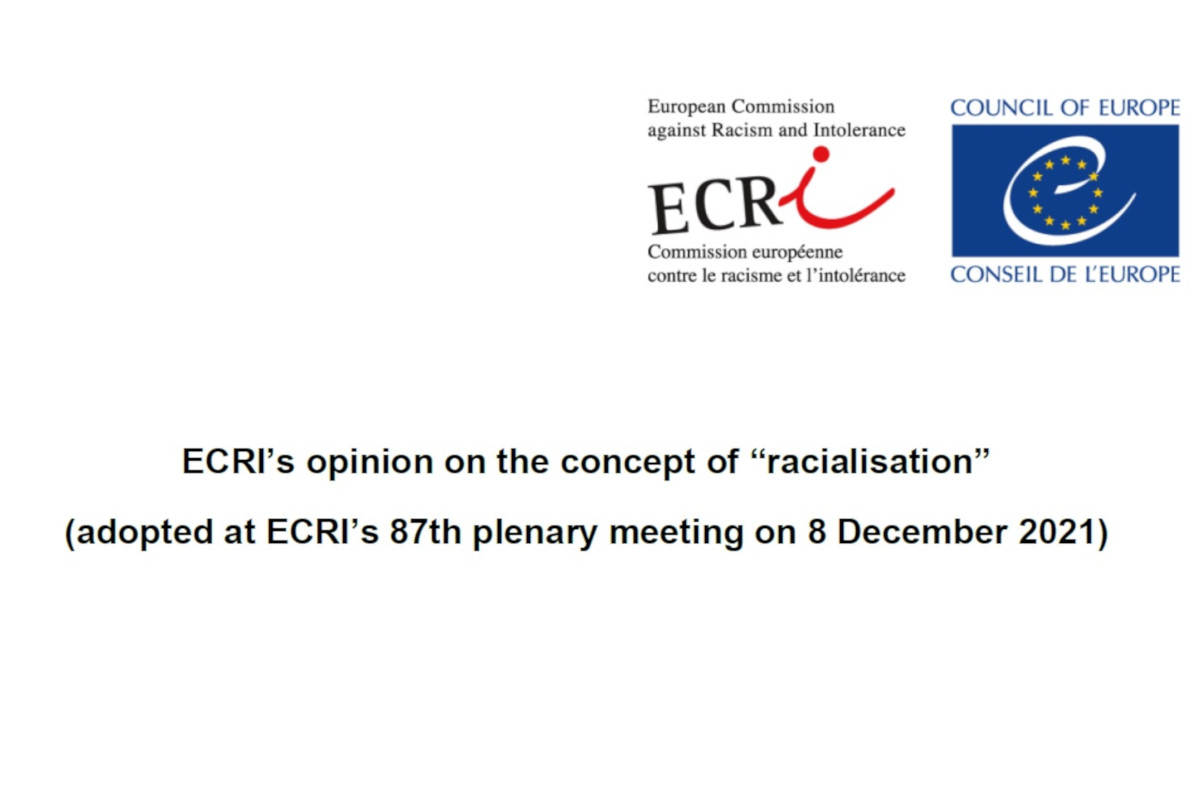