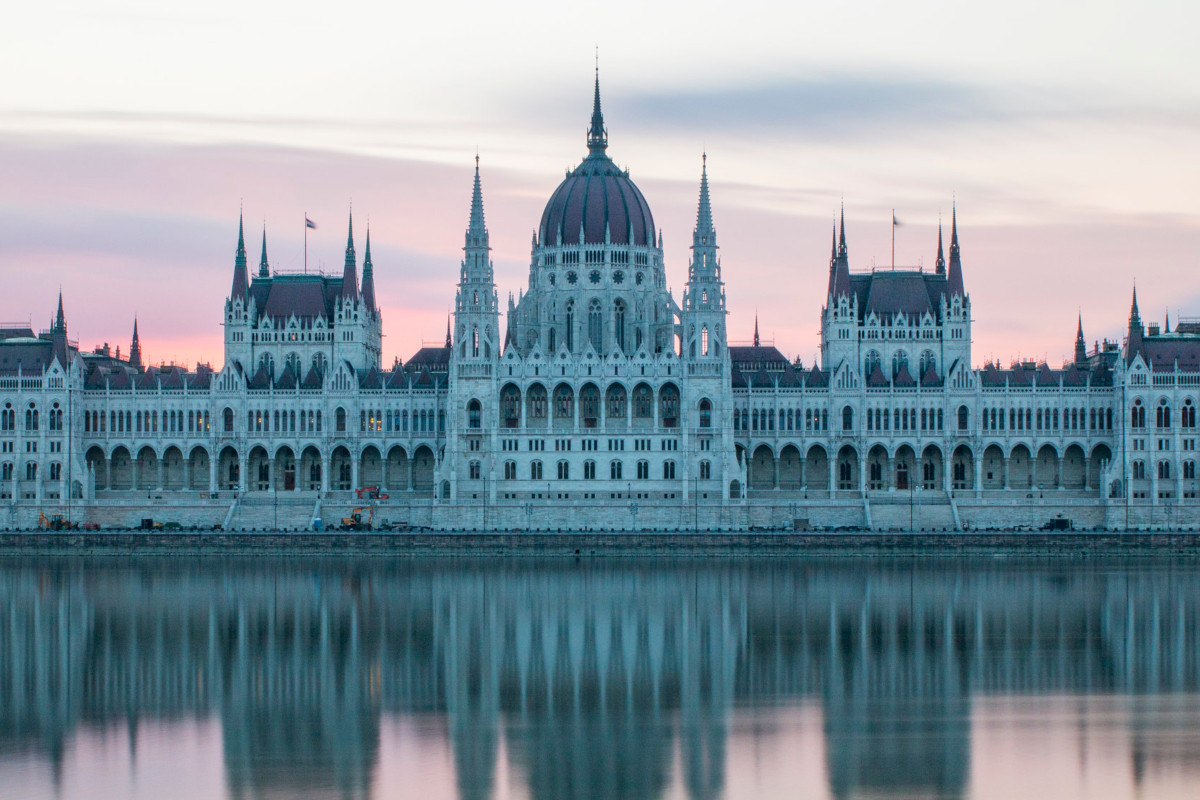 Tlaleng Mofokeng, UN Special Rapporteur on the Right to Physical and Mental Health

Hungary: concerns over the erosion of the rights of LGBTQIA+ persons

We are writing to you with regards to serious concerns about the rights of LGBTQIA+ persons in Hungary. Amid the COVID-19 pandemic, the Hungarian government, under Prime Minister Viktor Orban and the Fidesz party, has passed several pieces of legislation, including amendments to the Constitution, which undermine the rights of LGBTQIA+ persons in the country. In addition the government and non-state actors continue to publicly smear and vilify LGBTQIA+ persons. These developments are in violation of the right to freedom of expression and non-discrimination and will lead to further violence and discrimination against LGBTQIA+ persons on the basis of their gender identity and sexual orientation.

Despite mass protests staged in Budapest, on 15th June 2021 the Hungarian Parliament passed an anti-LGBTI law which bans any content, including media, advertising and educational materials, that is deemed to “popularise” or even depict, consensual same-sex conduct or the affirming of one’s gender to children. As a reaction to the Russian-style anti-LGBTI+ law, the European Union launched legal proceedings against Hungary's government. On 6 August 2021 a government decree implementing the law was adopted, banning the sale of products popularising or depicting homosexuality and transgender identities within 200m of schools, children or youth institutions and churches, and prescribing that such products targetting children be sold in special packaging separate from other products in any other shops.

The law, which conflates homosexuality with paedophilia, is part of an intense anti-LGBTQIA+ government campaign ahead of the upcoming parliamentary election in 2022. In addition, on 30th July 2021, Hungary’s National Election Committee approved the government's request for a referendum, which is meant to protect the new anti-LGBTQIA legislation from “the attacks of Brussels”. The referendum is set to take place in early 2022 before the parliamentary election. Hungarians will be asked whether they support the holding of sexual orientation workshops in schools without parental consent and whether they believe that gender re-assignment should be promoted amongst children and made available to them.

The law comes on the back of several cases where media or books promoting LGBTQIA+ content has been banned. For example, a children’s book which retells fairy tales with LGBTQIA characters was banned in kindergartens by the local Fidesz-party mayor in one of the districts of Budapest, smeared and labelled as “homosexual propaganda”. In another case, the government ordered the Labrisz Lesbian Association,to print disclaimers in their book stating “behaviour inconsistent with traditional gender roles”. A fine of 250, 000 HUF(840 USD) was imposed on a bookshop for selling a children’s book featuring rainbow families together with other children’s books. Independent broadcaster RTL media group is facing legal proceedings initiated by Hungary’s media regulator for broadcasting an advertisement which raised awareness about LGBTI families. The Council, which is made up of members appointed by the ruling Fidesz party, stated that it had received complaints that the advert was not suitable for young children and should have been aired after 9pm for this reason.

The European Commission has launched infringement procedures against Hungary in relation to these developments.

The government has made several amendments to the Constitution, reinforcing institutionalised homophobia and transphobia. On 15th December 2020, the parliament amended the Hungarian Constitution to include the following sentence to Article L which relates to family and marriage: “The mother is a woman, the father is a man”. The second change, Article XVI (1) states that “Hungary protects the right of children to self-identify according to their sex at birth and provides an upbringing in accordance with the values based on Hungary’s constitutional identity and Christian culture”. With direct reference to the latter constitutional provision, amendments were also made to the Civil Code and the Child Protection Act which state that single parents will be able to adopt only under special circumstances and their adoption must be approved by the minister of family. As same sex marriage is not legalised in Hungary, this amendment effectively denies adoption rights to same-sex couples.

In addition, on 10th November 2020, the Justice Committee of the Hungarian Parliament presented legislation that would abolish the Equal Treatment Authority (ETA), with the Hungarian Commissioner for Fundamental Rights absorbing its activities, which according to the government will  provide a more efficient institutional structure. Throughout the years, the ETA has been the most successful body addressing discrimination against the LGBTQIA+ community. Although the mandate of the institution will not change, it will be subordinate to the Commissioner, who, in contrast to the ETA, has not shown interest in defending LGBTQIA+ rights in recent years.

On 19th May 2020 the Hungarian parliament passed an omnibus bill changing the Registry Act to only recognise “sex at birth”. The new law makes the legal recognition of transgender and intersex persons impossible and will lead to further discrimination of these persons. While the law is being legally challenged, transgender activists have described this development as “traumatic” and having serious mental health consequences for an already excluded group. The National Authority for Data Protection and Freedom of Information foundthat the law violates the EU’s General Data Protection Regulation (GDPR). In March 2021, Hungary’s Constitutional Court ruled that a legal ban on changing gender does not apply retroactively. It stated that people who began changing their gender before the law came into effect must be allowed to complete the process. However, the Budapest Government County Office which was responsible for handling legal gender recognition applications prior to the amendment still fails to process these applications appropriately. The law itself still remains in force pending legal challenge.

We respectfully urge you to condemn these regressive and anti-LGBTQIA legislative developments in Hungary through a communication, in your individual capacities or jointly with other special procedures, notably by: