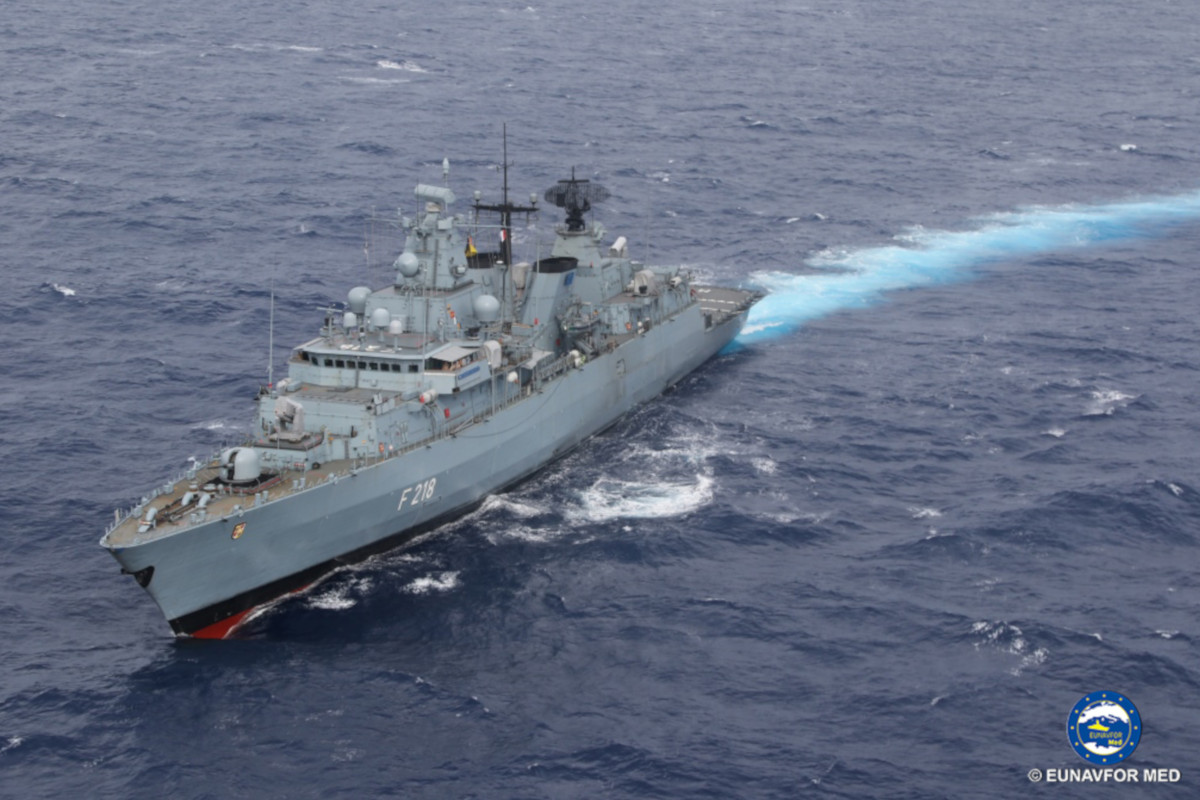 National officials in the Council of the EU have been discussing options for further EU support to Libyan authorities.

Advice from the Military Committee calls for extending aerial surveillance over the country and finding ways to ensure that the EU's offers of support to the so-called Libyan coast guard remain attractive in comparison to that provided by another state that is unnamed, but highly likely to be Turkey.

"In the long term and when conditions allow, a military CSDP [Common Security and Defence Policy] engagement with a mandate to support the SSR process in the military domain be considered."

The content of the document has been reported on previously by EUobserver: EU firms up plans for Libya military mission

It is unclear what decisions have been taken - if any - in relation to the "options paper" that the EU Military Committee document is a response to.

A second document responding to that options paper comes from the 'MaMa' (Mashreb/Mashreq) Working Party.

It states, amongst other things:

"MaMa fully agrees with endorsing the EU Integrated Approach to
supporting the peace process in Libya and the concrete proposals presented, as a key instrument for effective coordination and complementarity across the broad range of EU actions, including political and diplomatic support, EU projects and financing, and CSDP actions. MaMa, on the basis of its mandate, underlines the importance of concrete activities towards stabilization and in the security sector, including on the key issue of full implementation of the October Ceasefire agreement, as well as the need for activities aimed at the Southern regions of Libya, as proposed in WK 7864/2021."

EU: Tracking the Pact: Migration plans for Afghanistan before the fall of the government 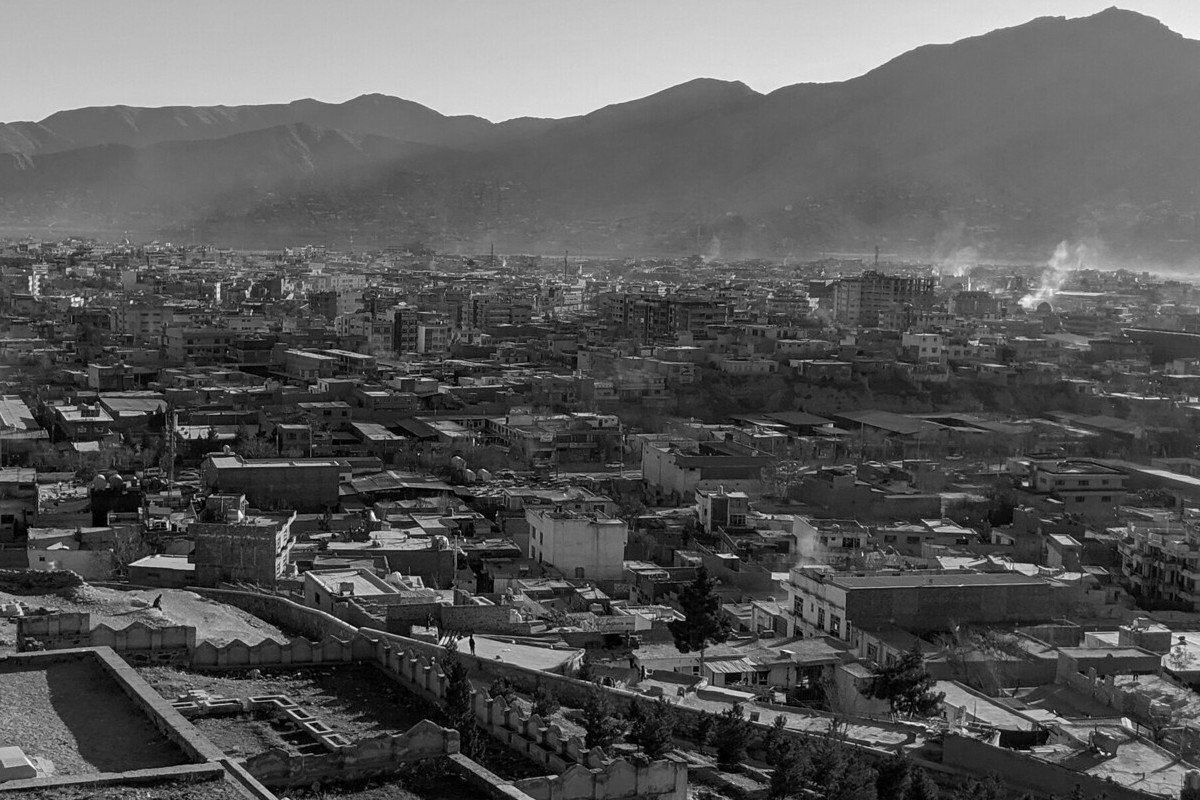