The European Commission has made €5 million available for research projects that aim to help law enforcement authorities maintain the ability to intercept telecommunications – something which is threatened by the adoption of new technologies such as 5G networks and “edge computing”. 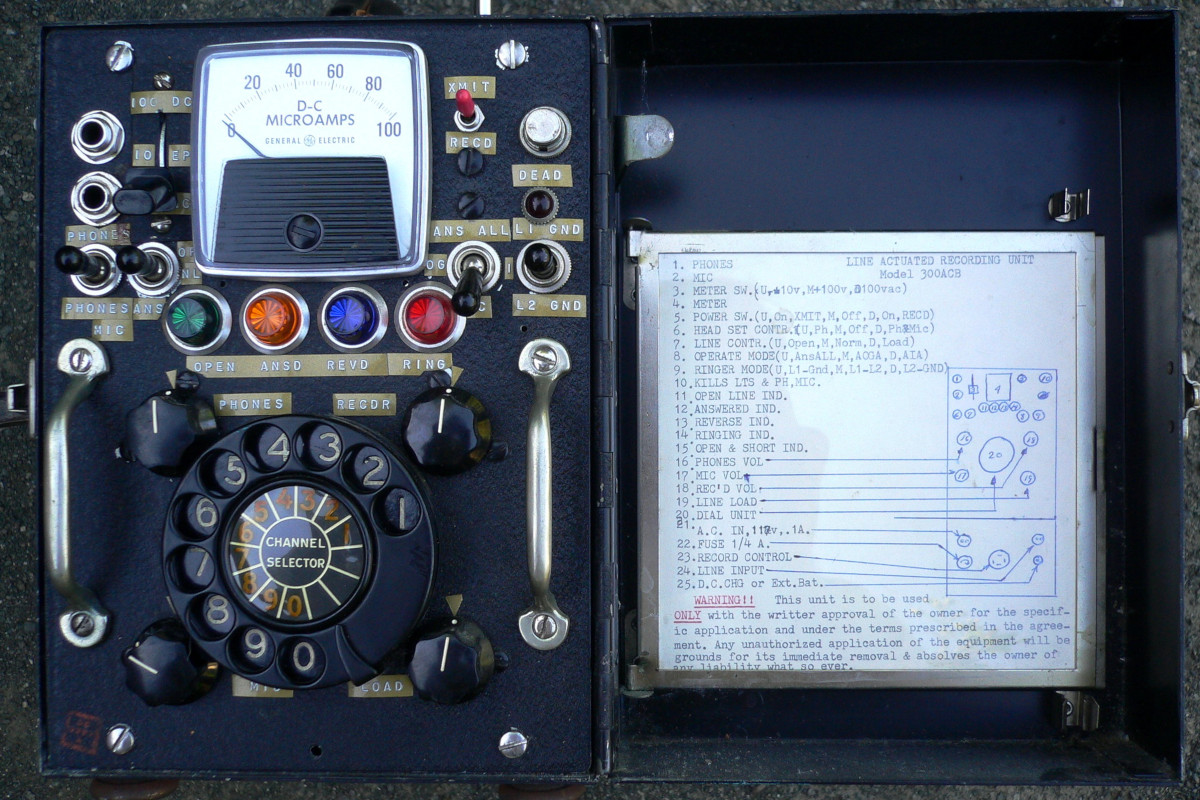 The money is being made available via the €1.6 billion security research arm of the Horizon Europe research and innovation budget, which was launched earlier this year and will run until 2027.

The Commission’s call for proposals (pdf), published in May, notes that:

“…lawful interception systems will have to adapt to the increased use of encryption including end-to-end encryption, to edge computing that might limit the availability and accessibility to relevant data and to slicing technology that will multiply the number of virtual operators.”

It also underscores that quantum computers could not only “break current encryption standards,” but also make it possible “to develop new ways of encrypting communications for illicit purposes, making them impenetrable to interception.”

In response, the Commission aims to fund projects that will develop “better, modern and validated tools and training curricula to anticipate and cope with new and emerging technologies” and establish “common approaches” for authorities across Europe.

Other aims are for projects that will enable “improved support in shaping and tuning of regulation by security policy-makers on lawful interception and in case of new communications capabilities abused by criminals and terrorists,” and facilitate “Increased contribution of Police Authorities to standardisation activity in relation with lawful interception and access to digital evidences [sic]”.

The authorities’ intention to overcome, or at least limit, the challenges posed by 5G technology for traditional wiretapping techniques was highlighted in a previous Statewatch analysis, after Europol and the EU Counter-Terrorism Coordinator sounded the alarm in papers circulated in the Council of the EU in 2019.

European police chiefs agreed to cooperate in the issue back in 2018, after a discussion on the topic at their annual convention. A ‘European Group of Heads of Lawful Interception’ was subsequently set up, including all EU member states alongside Switzerland, Iceland, Norway and the UK.

It seems that these efforts have identified a need for investment into ways to deal with the problems that new technologies will cause for wiretapping, with the security research programme providing the vehicle for this investment.

The project or projects that are to be funded are yet to be announced. 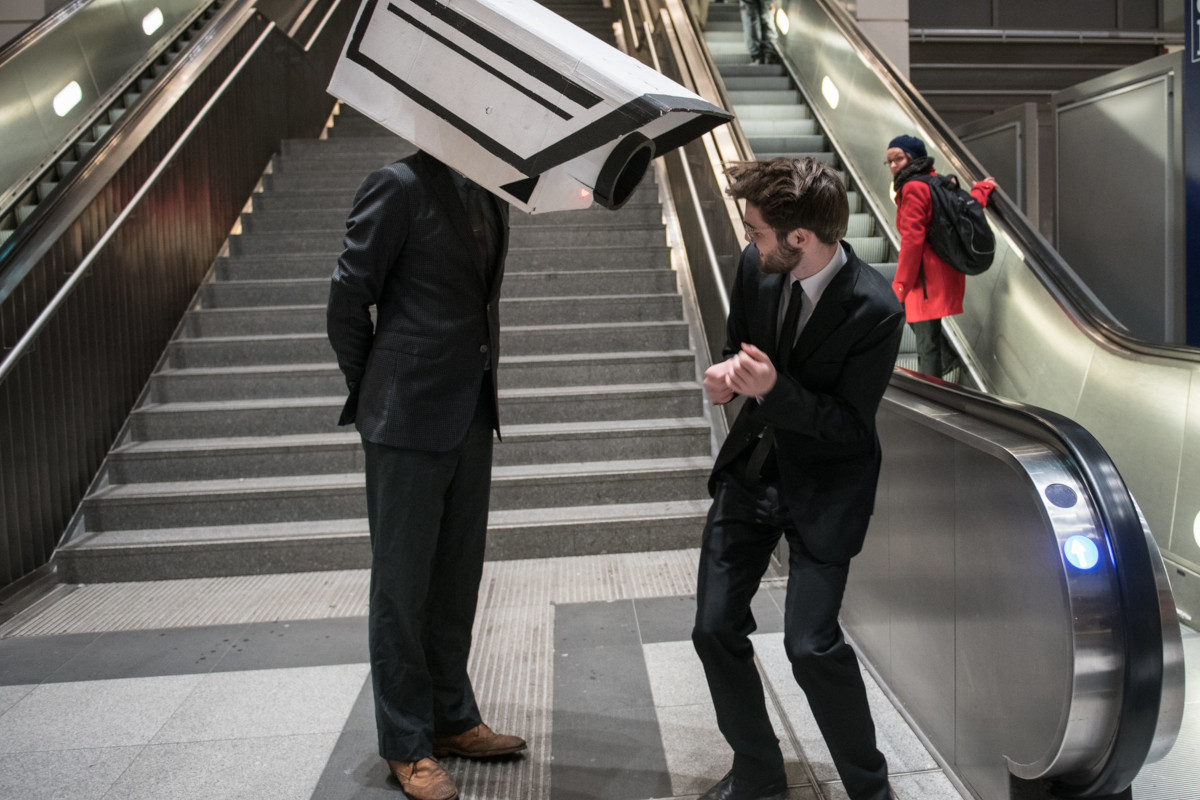