An open letter is calling on the government of Spain to act to protect Helena Maleno, a human rights defender who has saved tens of thousands of lives and who was recently violently deported from Morocco, where she has lived for 20 years, and separated from her daughter in the process. 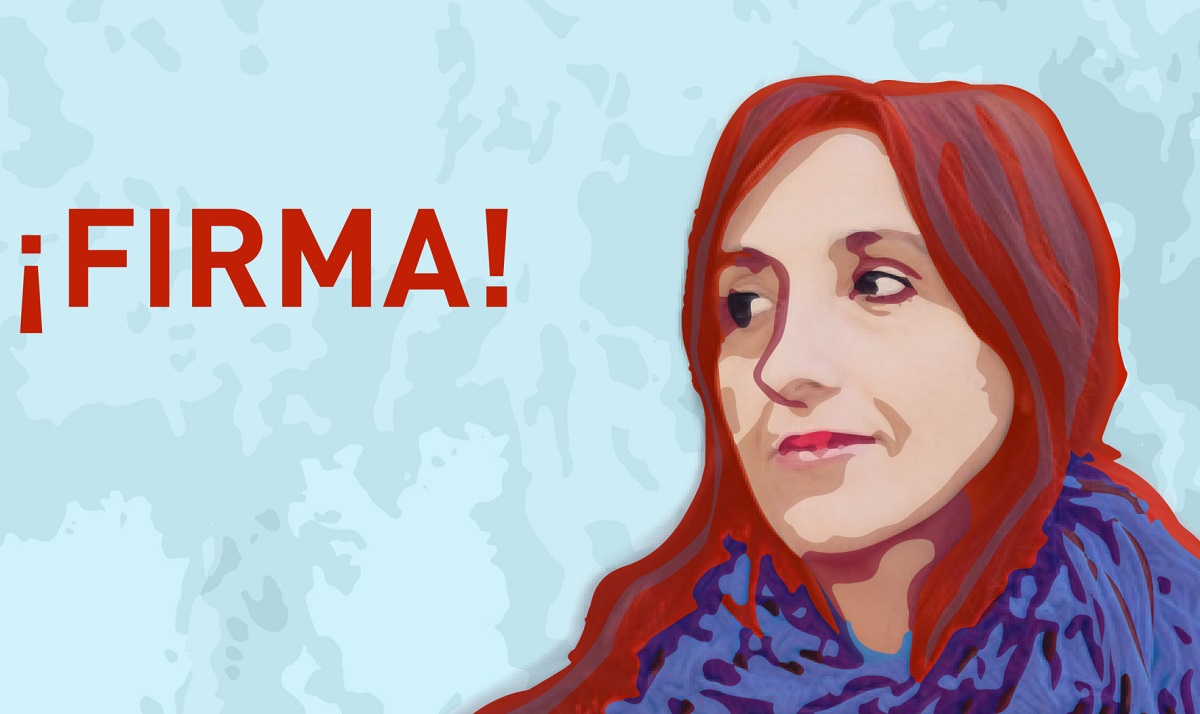 The letter, coordinated by the organisation that Maleno founded, Caminando Fronteras (Walking Borders), calls for the Spanish government to publicly recognise the positive impact of her work as a human rights defender, an end to criminalisation and harassment, the protection of Maleno and her family, and reparations for the damages caused to them.

Maleno was acquitted by the Moroccan courts of charges of human trafficking in March 2019, the end of a judicial procedure that last for years and had its origins in a 2012 investigation launched by the Spanish National Police Central Squad of Illegal Immigration Networks and False Documents (UCRIF Central). The unit connected the activist with a "people trafficking network" because of her calls to Maritime Rescue (Salvamiento Maritimo) that led to the lives of hundreds of migrants being saved.

The letter is open for signatures by individuals and organisations and can be signed here.

The letter (translated by Statewatch) is reproduced below. Signatories are being updated on the Caminando Fronteras website.

President of the Government of Spain.

On 23 January 2021, human rights defender Helena Maleno was deported and expelled from Morocco when she was returning from a short work trip to Spain. Morocco has been the country of residence for Helena and her family for the past 20 years. After being subjected to a violent and sudden deportation, Helena was forced to remain separated from her daughter, a minor, for several weeks, fearing for her safety whilst she remained in the country that had expelled her mother. Despite the fact that both the courts of Spain and Morocco have recognized that Helena's work is not a crime, the criminalization orchestrated for years by the Spanish Ministry of the Interior - and specifically, by the Central Squad of Illegal Immigration Networks and False Documents (UCRIF) of the National Police of Spain - has managed to force Helena and her family to leave their home.

Helena Maleno is a human rights defender and founder of the collective Caminando Fronteras. She is an expert on migration and trafficking in human beings, focused on women's rights and children. His advocacy work has saved the lives of more than 100,000 migrants on our borders, as recorded by Caminando Fronteras. It is recognized by the UN and the main international human rights organizations, highlighting the support of the UN Special Rapporteur on extrajudicial, summary and arbitrary executions and the UN Special Rapporteur on the situation of human rights defenders. She has been distinguished with more than 20 national and international human rights awards, and has recently been named Doctor Honoris Causa by the University of the Balearic Islands.

However, after years of criminalization, having won legal proceedings in both Spain and Morocco that were the result of being framed by the police and which ended with the recognition of her defense of the rights of migrants, the violence against her and her family has not ceased.

During the judicial process in Morocco, she saw her right and that of her children to live in the country violated: their residence was retracted and their requests for it to be restored have been systematically rejected. Finally, the Moroccan police violently expelled her from the country in retaliation for her work in defense of human rights.

In this way, we demand: