A new 'Ad hoc Working Party on the proposals for a Digital Green Certificate' has been set up to discuss two recent proposals:

The aim of the proposals, according to the European Commission, is to provide:

"...proof that a person has been vaccinated against COVID-19, received a negative test result or recovered from COVID-19. It will be available, free of charge, in digital or paper format. It will include a QR code to ensure security and authenticity of the certificate. The Commission will build a gateway to ensure all certificates can be verified across the EU, and support Member States in the technical implementation of certificates. Member States remain responsible to decide which public health restrictions can be waived for travellers but will have to apply such waivers in the same way to travellers holding a Digital Green Certificate."

This type of certificate raises serious issues concerning fundamental rights and civil liberties - for example regarding freedom of movement or access to venues or public spaces, non-discrimination and privacy and data protection - and initial reactions suggest that the proposals do not necessarily address all these issues. A joint opinion published today by the European Data Protection Supervisor and the European Data Protection Board (made up of national data protection authorities) looks at some of these issues in more detail (pdf).

Despite the importance of the proposals, there may be even less opportunity than usual for the public to know what their governments are discussing in the Council.

Asked whether the ad-hoc working group would be keeping minutes of its meetings, the Council's press office told Statewatch:

"There won’t be minutes as such. With the rapidly advancing legislative texts, we have chosen to reflect the positions expressed by Member States in compromise proposals that are presented by the Presidency at the next meeting and that Member States often send their comments in writing to others of the Member States."

See the document setting out the mandate of the new ad-hoc working party - itself a LIMITE document, meaning it is only intended for distribution to EU and member state officials: Organisation of work in the Council - Establishment and mandate of an Ad hoc Working Party on the proposals for a Digital Green Certificate - Approval (6802/21, LIMITE, 17 March 2021)

Another way that the public might have some insight into the discussions their governments are taking part in would be through access to the compromise proposals presented by the Presidency.

However, these are being kept secret, as with the vast majority of documents on legal proposals circulated through the Council - so Statewatch is publishing them here.

Since the Commission published the proposals in mid-March, three compromise proposals have been circulated:

If you found this article useful, please consider making a donation to support our work 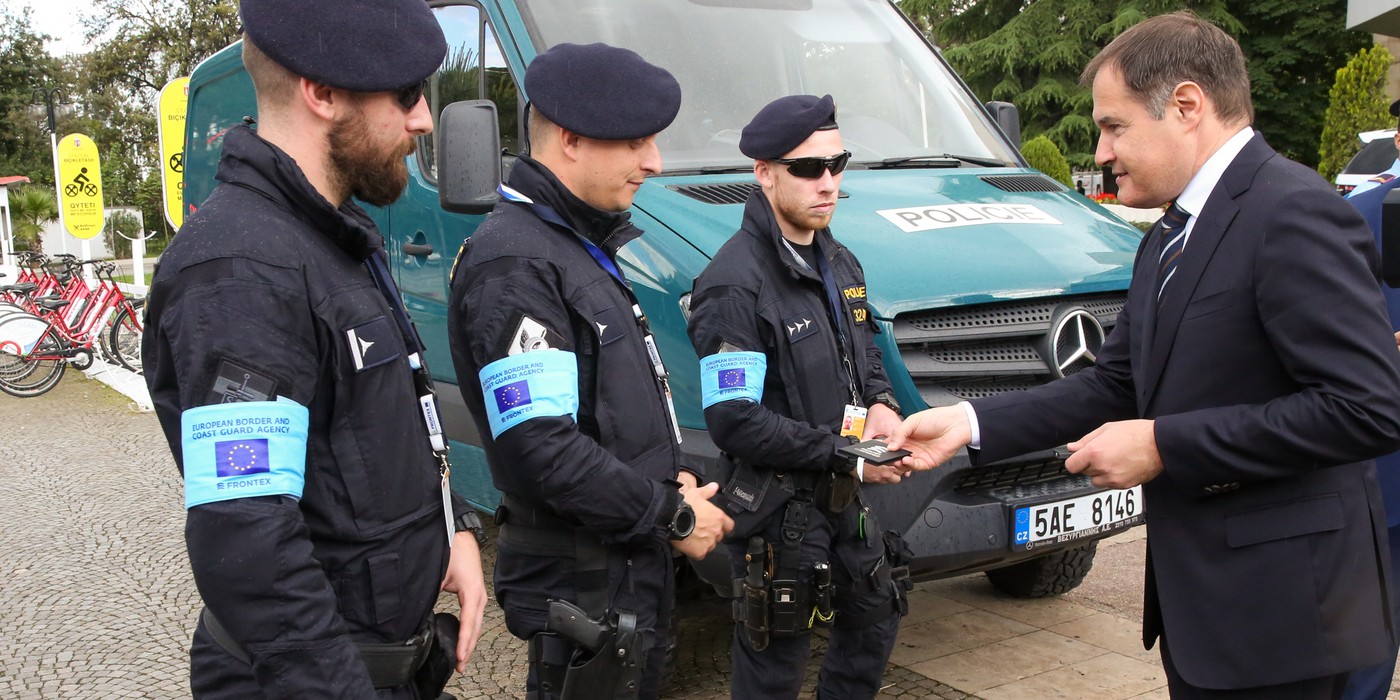